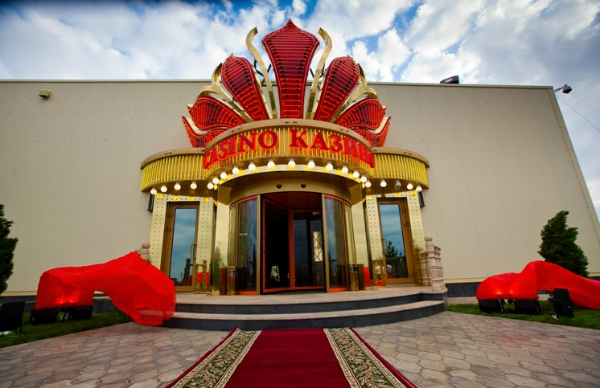 After months of uncertainty and campaigning against its closure, Russian authorities have announced an expeditious end to the country’s first gambling zone amid planned expansion of another zone situated in the same part of the country.

According to an order by Russian Prime Minister Dmitry Medvedev, the Azov-City zone which has operated since 2010 and now has three casinos, will be liquidated on Dec. 31, 2018.

The decision to liquidate Azov-City dates back to 2014 when a law on gambling zones was amended to have only one zone in the Krasnodar Territory – Krasnaya Polyana (Eng: Red Meadow). Some experts say the decision was due to Russian authorities’ desire to use the facilities built for the 2014 Sochi Winter Olympics.

Azov-City is one of the most visited Russian gambling zones, having attracted over a million punters since it came into being. It has attracted more than $91 million of investment.

Meanwhile, Azov-City investors will not get state compensation for the liquidation as earlier this year the government decided to exempt it from a relevant bill.

Krasnaya Polyana will see the opening of its new casino just five days after the official liquidation of its rival zone on Jan. 4, 2019. Currently, there are two gambling facilities operating on its premises – the Bumerang slot machine hall and the Sochi Casino and Resort.