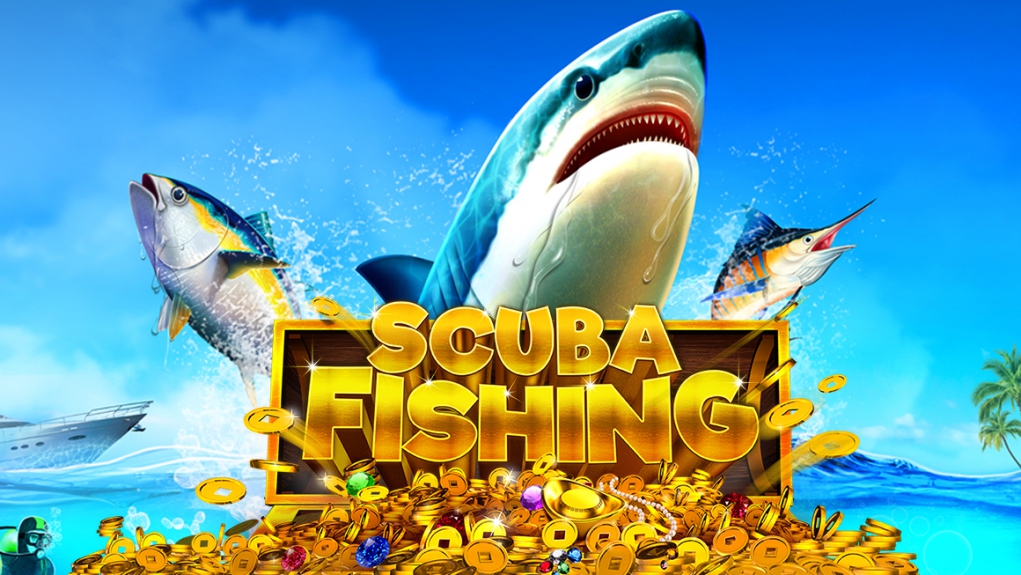 The game centers around a professional scuba diver out capturing fish. It features beautifully rendered and animated 3D blue marlins, spiky puffer fish, oysters with a pearl in its shell and other fish and plants.

The game also features a fearsome shark as a Wild symbol. When three sharks are stacked up in the middle reel, players will be awarded a free spin. In that free re-spin, players will have a chance to see the treasure chest symbol.