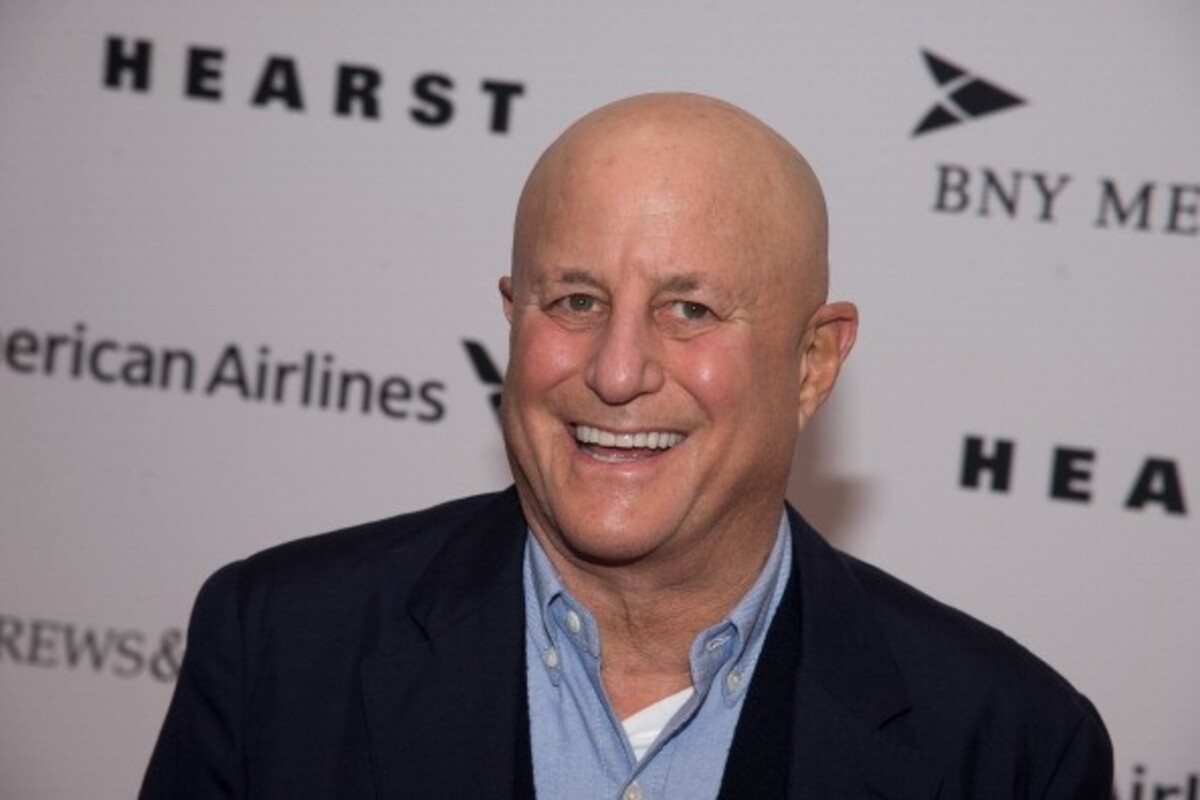 Billionaire Ronald Perelman, a world-renown investor, and the largest shareholder of gaming supplier Scientific Games is considering a possible sale of his 39 percent stake in the company.

According to a report from Bloomberg, this would be part of Perelman’s efforts to reposition his investment portfolio in the wake of the coronavirus, which was “pinched corporate profits and upended strategies.”

“Due to changes in the world both socially and economically, we have decided to reset MacAndrews & Forbes in a manner that will give us maximum flexibility both financially and personally,” said Macandrews & Forbes Incorporated spokesman Josh Vlasto, a company owned by Perelman.

“As of the date of this Amendment No. 13, the Reporting Persons have not formulated any specific or definitive plan or proposal relating to the matters described in this paragraph, and there can be no assurance that any transaction will occur or as to the terms of any such transaction,” it said. 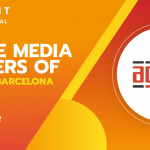 Join us at our Asia Networking Roundtable at SBC Barcelona Digital

September 8, 2020
Asia Gaming Brief, a leader in Asian gaming intelligence and connections, is set to gather the Asian online sports betting and gaming community this...