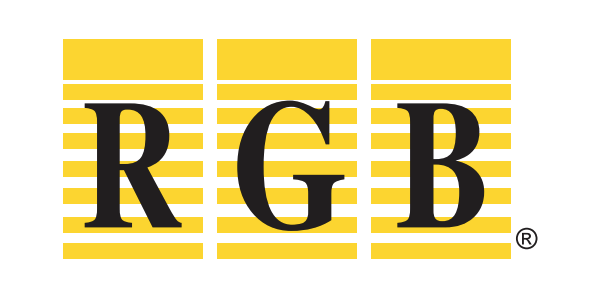 This was led mainly by increased revenue from the company’s sales and marketing division, which reached RM56.2 million, an increase of 46 percent year-on-year.

RGB said there was an increase in the number of products sold and variation in its product mix.

Revenue from its technical support and management business, engineering services and other businesses also showed strong growth in the quarter, due to higher demand for its services.

However, revenue and profit were down in 18Q3 compared to the preceding quarter (18Q2), due to bulk sales being made to an Integrated Resort in Indochina in that period.

Looking ahead, RGB says it will “continue to capitalize on the strong performance of new and existing products under its portfolio in SSM division, to increase the number of concession machines through the existing and new concessions, to carry out further improvement in the performance of concession machines in TSM division, to promote the provision of engineering expertise to all licensed operators across the region and exploring into new markets outside Asia.”

The company said it expects to achieve better performance this year, but did not announce any profit forecast for the financial year ahead.