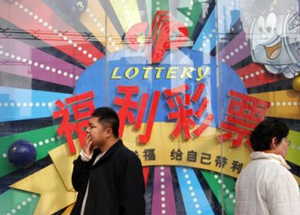 Keen Start has offered to buy all or part of the two bond series provided that it received confirmation from holders of more than 75 percent of the securities. However, the settlement timetable for the offer has been extended to the end of the month to allow some bondholders who had exercised put options back to the company to participate, Rexlot said in a Hong Kong Stock Exchange filing.

“If necessary, the Company will consent to the withdrawal by the bondholders who accept such offer of those put options and facilitate in the unblocking of such bonds from trading on the relevant clearing systems,” the lottery company said.