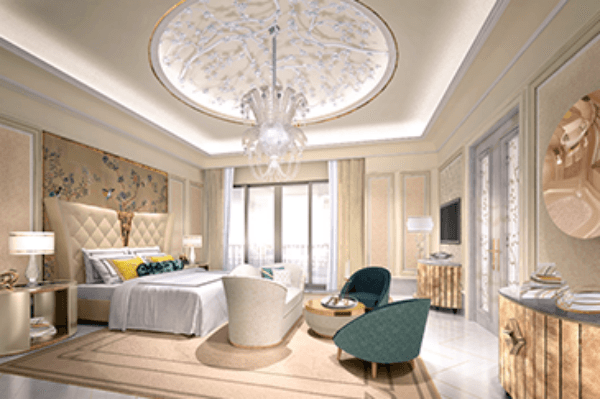 Saipan’s gaming regulator has questioned the need for 2,000 hotel rooms at the Imperial Pacific Hotel, as stipulated in the exclusive license agreement, Marianas Variety reports.

Commission Executive Director Edward Deleon Guerrero, during a meeting with the House committee last week, said that IPI’s license calls for 2,000 new hotel rooms, which would require a minimum of 2 million visitors a year. However, visitors to CNMI only reached 659,741 in 2017.

“I don’t think the CNMI could accommodate 2 million visitors a year,” said Guerrero “And I don’t think we have the capability to construct 2,000 rooms.”

Guerrero said that IPI should instead focus on VIP visitors, which is where the temporary casino has been making the bulk of its revenue.

“It appears that revenue-wise, the VIP room is the direction in which to go — we don’t need the 2,000 rooms or 2 million visitors. We just need to focus on visitors and tourists of that type,” he said.

This was agreed by House Committee on Gaming chairman Joseph Deleon Guerrero.

“I feel that we don’t really need that many tourists because I am not sure our airport can accommodate such numbers. I am not sure that we have the capacity and infrastructure to accommodate that number without sacrificing the needs of our own residents,” he said.

Joseph Guerrero also suggested potentially allowing separate operators to run the casino and hotel portion of the resort in Garapan.