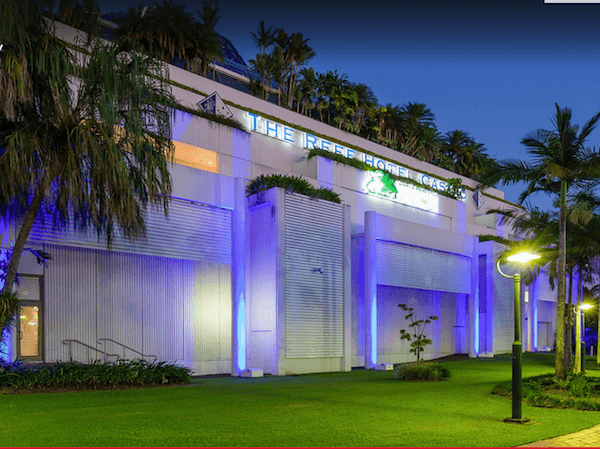 Reef Casino Trust, a unit of Casinos Austria and Accor Casino Investments, says it expects lower profit in the 2018 financial year, due to a slower Chinese economy, competition from local slots and lower hotel rentals.

The company says distributable profit is likely to be A$10 million ($7.2 million), compared with $11.3 million a year earlier.

Distributable profit was 32 percent higher in the first half of the year, but slowed down in the second half due to lower rentals from the Reef Casino Hotel in Cairns, the company said in a statement to the Australian Stock Exchange.

Hotel operations were strong in the second half, but casino operations saw lower spending from Chinese and other patrons.

Reef said its renovation work has caused some disruptions, but has resulted in a more competitive product. The company spent $1.75 million to refresh the main casino floor, with a new higher stakes gaming area. It gave a new look to the Flinders Bar and Grill and upgraded the entrance area.