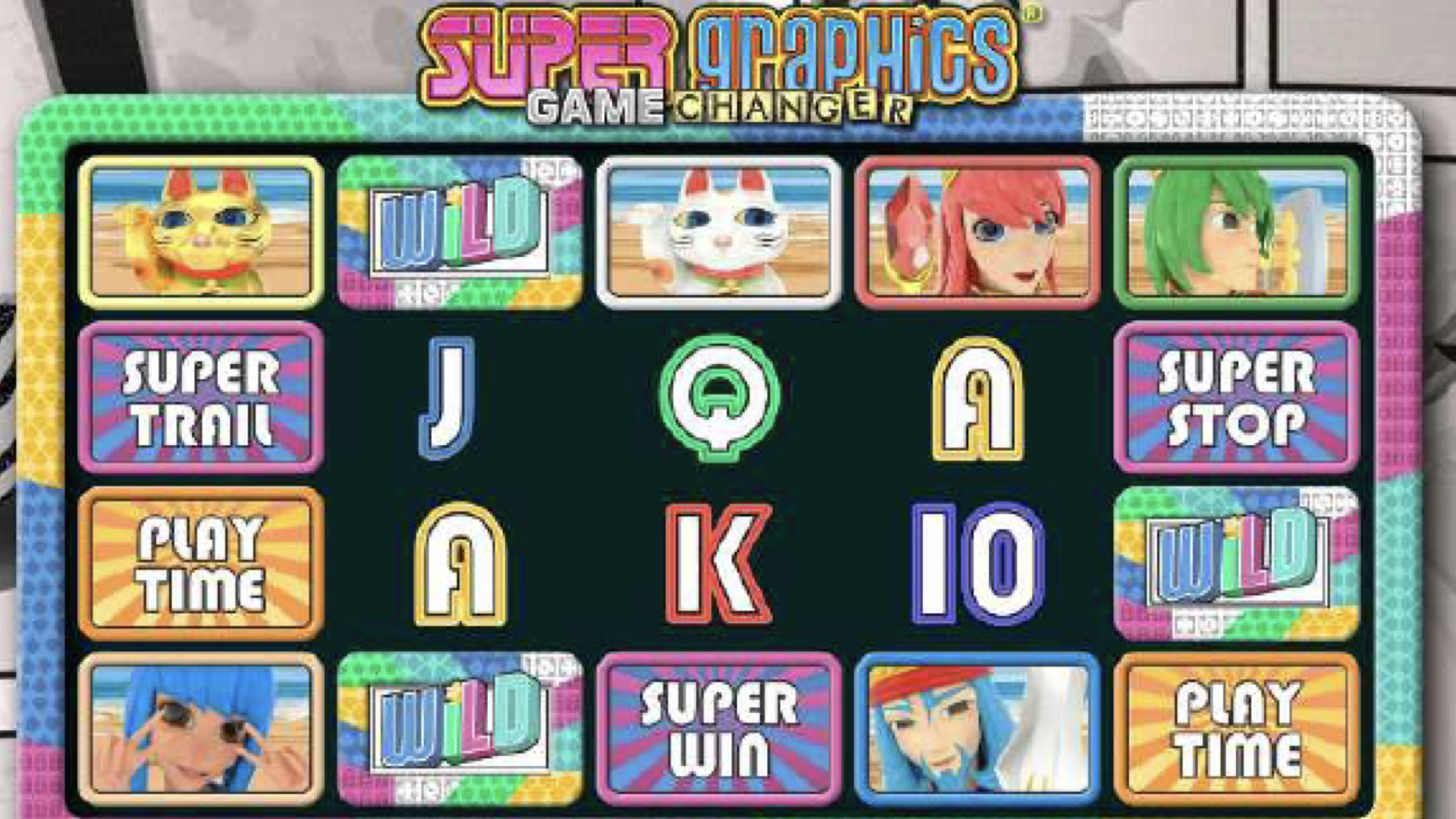 UK-based Realistic Games has announced the revamp of one of its most popular titles, the anime-themed Super Graphics Game Changer.

This title features the anime character Satsuki on a five-reel, forty-line slot, offering players the chance to win a prize of up to 100,000x their bet on over four billion different feature board layouts.

The game has been released network-wide.

Commercial Director of Realistic Games Robert Lee stated, “Super Graphics Game Changer is the perfect combination of one of our most popular game titles and the innovative bonus round mechanic which has transformed our portfolio.”