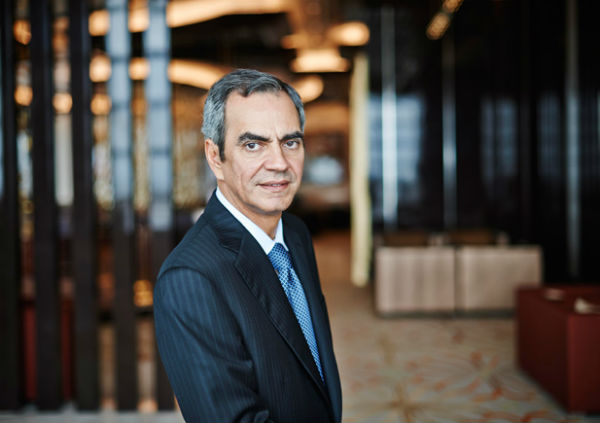 In an overnight placement, Razon’s Prime Metroline Holdings sold 350 million shares at 10.85 pesos per share, representing a 3.18 percent stake in the company behind Solaire Resort & Casino.

“I am very confident of the prospects for Bloomberry. I believe that the increased liquidity in the stock will be beneficial for investors and the company,” said Razon on Tuesday. 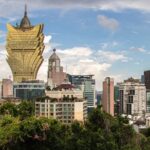 Macau - January 8, 2021
Capacity expansion, Chinese exploration and concession extension are likely to lead to outperformance of Macau’s gaming stocks in the second half of this year after a sluggish start, according to analysis from Morgan Stanley.