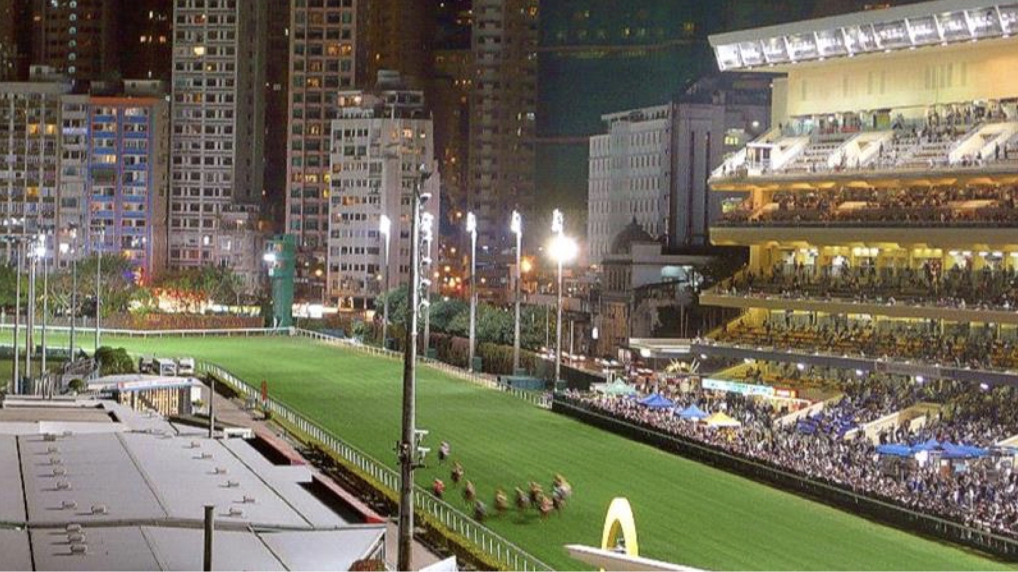 The Hong Kong Jockey Club (HKJC) announced on Wednesday that it was cancelling races “to ensure the safety of its employees and racegoers” as violence between protesters and police escalates.

A statement from the HKJC explained, “In organising race meetings, the Club always puts safety as a top priority. The Club has been monitoring the situation in Hong Kong closely. It has conducted a thorough risk assessment of the race meeting tonight and concluded that the latest social unrest and public transportation situation throughout the territory do not support our employees and racegoers arriving and particularly departing from the racecourse smoothly and safely.”

The HKJC posted information about refunds to those who had already laid down bets on the races.

Additionally, a related statement issued on Tuesday read: “It has come to the attention of the Hong Kong Jockey Club that there is a rumour circulating on online platforms this evening that the Sha Tin Racecourse has been used as a Police base. The Club would like to clarify that this is untrue. The fact is some police vehicles accessed the racecourse road without notifying the Club. The Police has not entered the Shatin Communications and Technology Centre (SCTC) or other Club facilities.”

The cancellation may have cost the government about HK$130 million (about US$17 million) in tax revenues and the HKJC itself about HK$60 million.

Previously, the September 18 races at the HKJC were cancelled due to the political unrest.