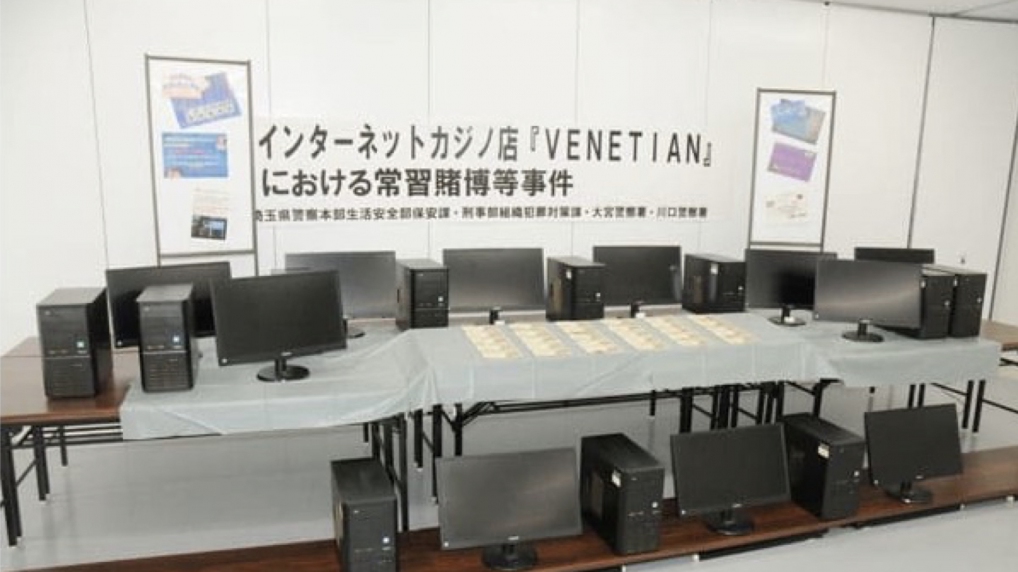 Saitama prosecutors have reportedly decided to indict five of seven alleged managers of an illegal internet casino ring in Saitama Prefecture, near Tokyo.

It is understood that police busted a network of four illegal internet casinos in May with names such as “Lisboa” and “Venetian,” apparently mimicking the names major casinos in Macau.

According to the most recent NHK report, seven managers in total were arrested. While five of them were indicted at the end of last month, two of them have been let off the hook by the authorities for unknown reasons.

The internet games allegedly offered at the facilities were poker and baccarat.

Police received their first tip about illegal internet casinos in their district in October 2015.