Political and business groups in favor of building an IR in Tomakomai city are mobilizing their forces in an attempt to ensure that Hokkaido Governor Naomichi Suzuki will decide to move forward with the contemplated IR bid.

In the latest action, four leading business groups—the Hokkaido Economic Federation, the Hokkaido Chamber of Commerce & Industry, the Hokkaido Association of Corporate Executives, and the Hokkaido Tourism Organization—indicated that they will issue a “joint emergency declaration” calling for an IR bid.

Governor Suzuki has already responded that he will use this joint declaration as a “reference” as he makes his final decision.

Pro-IR activity remains brisk in Tomakomai city itself. Sixteen members of the Tomakomai City Council, representing a majority of the chamber, issued a formal request to Mayor Hirofumi Iwakura seeking an IR development in the city. The pro-IR mayor was, of course, quite pleased to receive such a request as he himself has long been working in this direction.

Additionally, Mori Trust, the major Tokyo-based real estate firm, announced that it was prepared to make a 250 billion yen (about US$2.3 billion) investment to create a large-scale resort in Tomakomai, including a five hundred room hotel and about one thousand villas.

This resort is planned for a location very near the candidate IR site in Uenae, and it appears to be an effort to create a facility that would have synergies with an IR development. 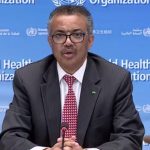 Coronavirus live updates: WHO chief warns no return to pre-Covid normal “for the foreseeable...

July 14, 2020
The latest news and updates on the Covid-19 (coronavirus) - with regularly updated information relating to new cases, travel restrictions and other information to... 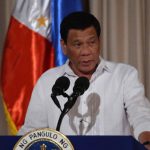 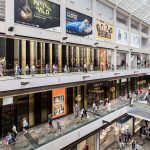 June 19, 2020
Non-gaming shops at Marina Bay Sands have reopened to Sands Rewards loyalty program members after a two-month closure. At this point, all other facilities will... 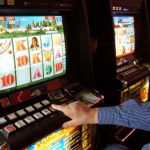 Are we really a nation of gamblers?

June 26, 2020
The shutdown of gambling venues due to Covid-19 may drive people at-risk of addiction to increased online gambling and harm. For others it might create a relief from the constant access to problematic pokies.