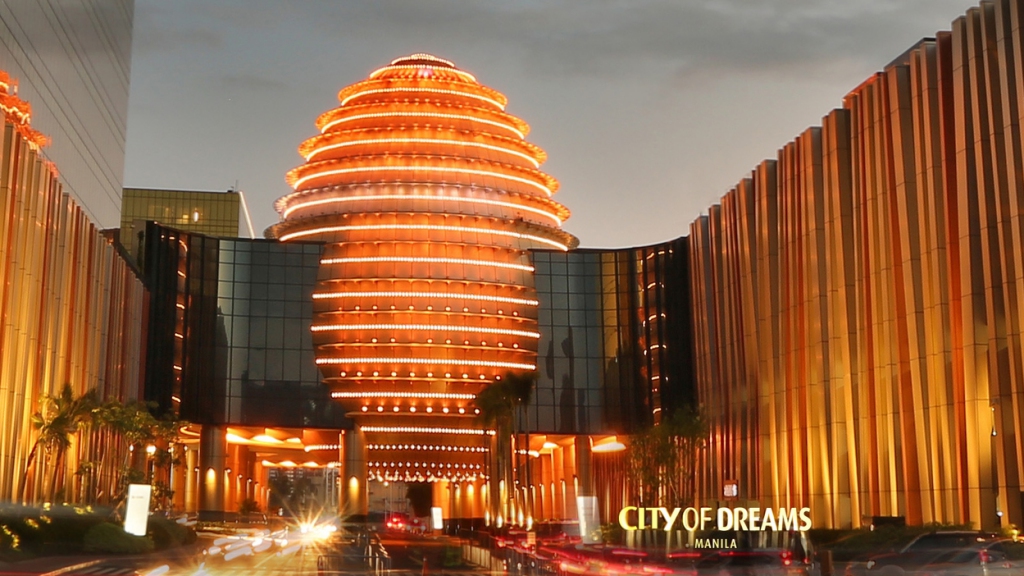 Melco Resorts and Entertainment (Philippines) Corp has defended itself against claims that its offer to shareholders for its privatization is “unfair”.

Earlier this month, MRP announced plans to delist from the Philippine Stock Exchange, announcing that that MCO (Philippines) Investments, a wholly-owned subsidiary of Melco Resorts would aim to acquire all outstanding shares for a consideration of up to P11.4 billion (US$25.9 million) at a price of P7.25 per share.

However, analysts quoted in a Business World report on Tuesday said that the tender offer price was ‘unfair’ – coming in at just around half its initial share sale price in 2013.

“That’s an unfair price now that MRP is starting to earn money… The shareholders, who bought higher or held on to the IPO price, are the losers here,” said Jervin S. De Celis, a trader at Timson Securities, Inc. who was one of the analysts quoted in the report.

However, in a Wednesday clarification to the PSE, Melco defended itself saying that its tender offer price fell within the fair value range calculated by FTI Consulting Philippines, a company accredited by both the PSE and the Securities and Exchange Commission.

The company also noted that depending on when the investor purchased the MRP shares, they may experience again – giving an example of when the shares hit an all-time low in January 2016 at P1.15.