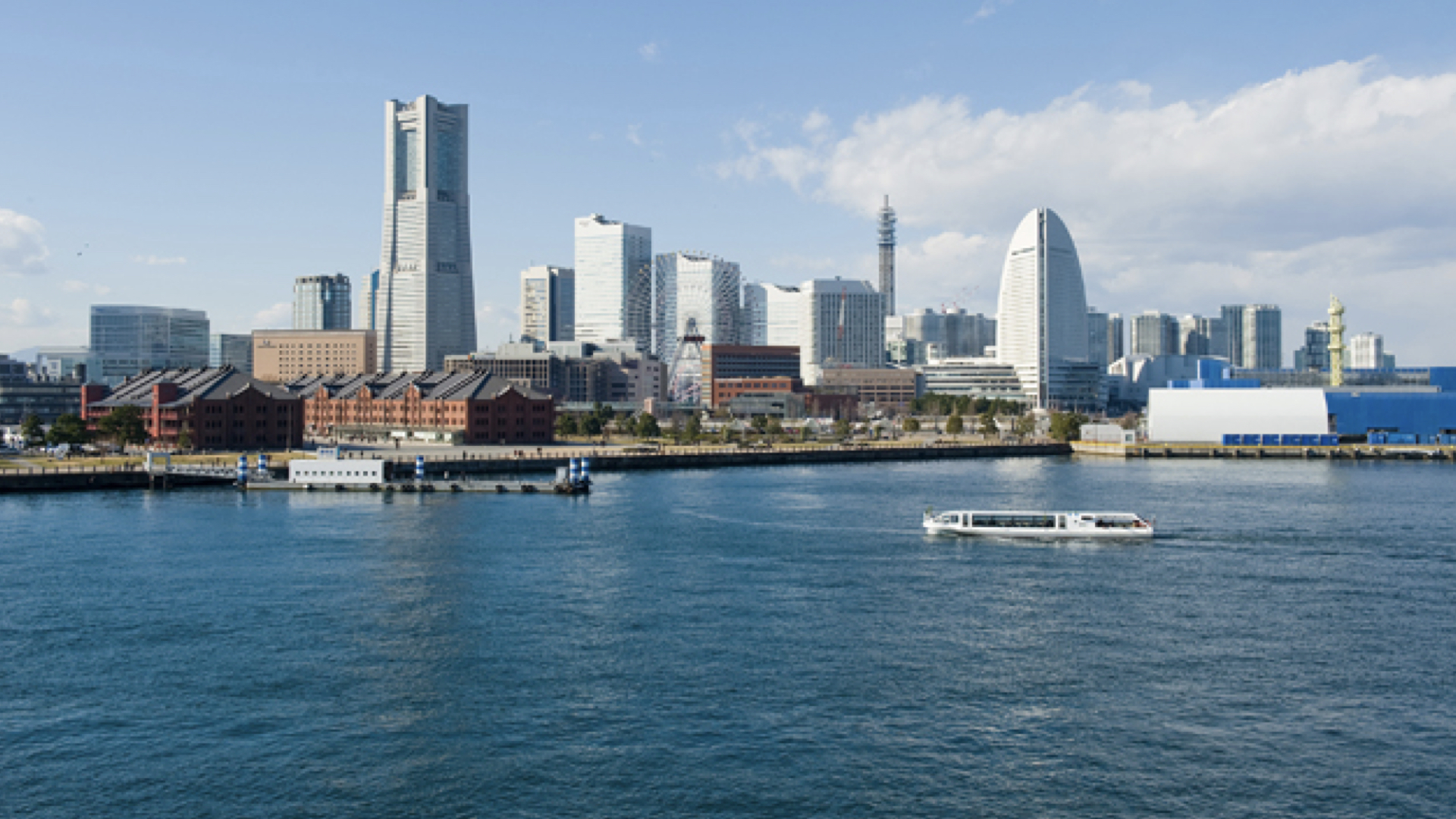 For the first time since the IR legislation was passed into law, Japan has a new prime minister. Fortunately for Japan’s pro-IR community, it is Yoshihide Suga, who played a key role in the success of the legislative initiative. But is the emergence of Suga as prime minister a good or bad thing for Yokohama specifically?

That much is fact. More speculative are the persistent rumors for some years that it was Suga who has been pushing Yokohama Mayor Fumiko Hayashi behind the scenes to make the city’s IR bid, acting as one of her key political patrons and protectors. Even senior politicians from Kanagawa Prefecture have expressed their opinion to us privately that there is no way that Hayashi could have taken such a major policy decision without at least having gotten a green light from Suga.

But all of that dates from the period when Suga was serving as Shinzo Abe’s chief cabinet secretary. Does anything change now that Suga himself is the leader of the Japanese nation?

Consider, for example, some of the main political scandals that afflicted Abe. In the Moritomo Gakuen Scandal, it was alleged that Finance Ministry officials sold public land to a rightwing educator at an artificially low price in order to please Abe and his wife, who were ideologically attracted to the proposed school’s mission. In the Kake Gakuen Scandal, it was alleged that Education Ministry officials illegitimately approved the creation of a new veterinary school in defiance of their own standing policy to freeze such approvals because this initiative was led by Abe’s close friend from his university days. The more recent Cherry Blossom Viewing Party Scandal centered on allegations that the Abe government was using a taxpayer-funded yearly social event to wine, dine, and charm their own local constituents in violation of campaign finance laws.

The common thread running through these serious scandals, that several times threatened to bring down the Abe regime, was that in each case the prime minister and those close to him used public resources for their own private gain, whether it be ideological (Moritomo), personal (Kake), or political (Cherry Blossom).

Each one of these Abe era scandals, however, were arguably about relatively trivial matters when compared to the overall authority of the state. None of them involved huge financial transactions. If they were indeed instances of corruption, their immediate consequences, had they gone undetected, would not have been particularly profound or national in scope.

It would be an scandal of hugely immense proportions, therefore, if it were to emerge in future months or years that Prime Minister Yoshihide Suga (or officials acting on his behalf, or simply to try to please him), had funneled a multi-billion dollar IR development to Yokohama.

In fact, Suga does not come into this matter bearing a clean slate in the sense that it was he, as chief cabinet secretary, who led the administration’s efforts to cover up the smaller Abe era scandals, and because it does indeed seem that he played a key role in pushing Yokohama forward into making its IR bid. Time will tell if Suga will make a major misstep going forward.

Political dry tinder lay all around Suga. It is his task to ensure that neither he nor one of his agents lights the match. (AGB Nippon)