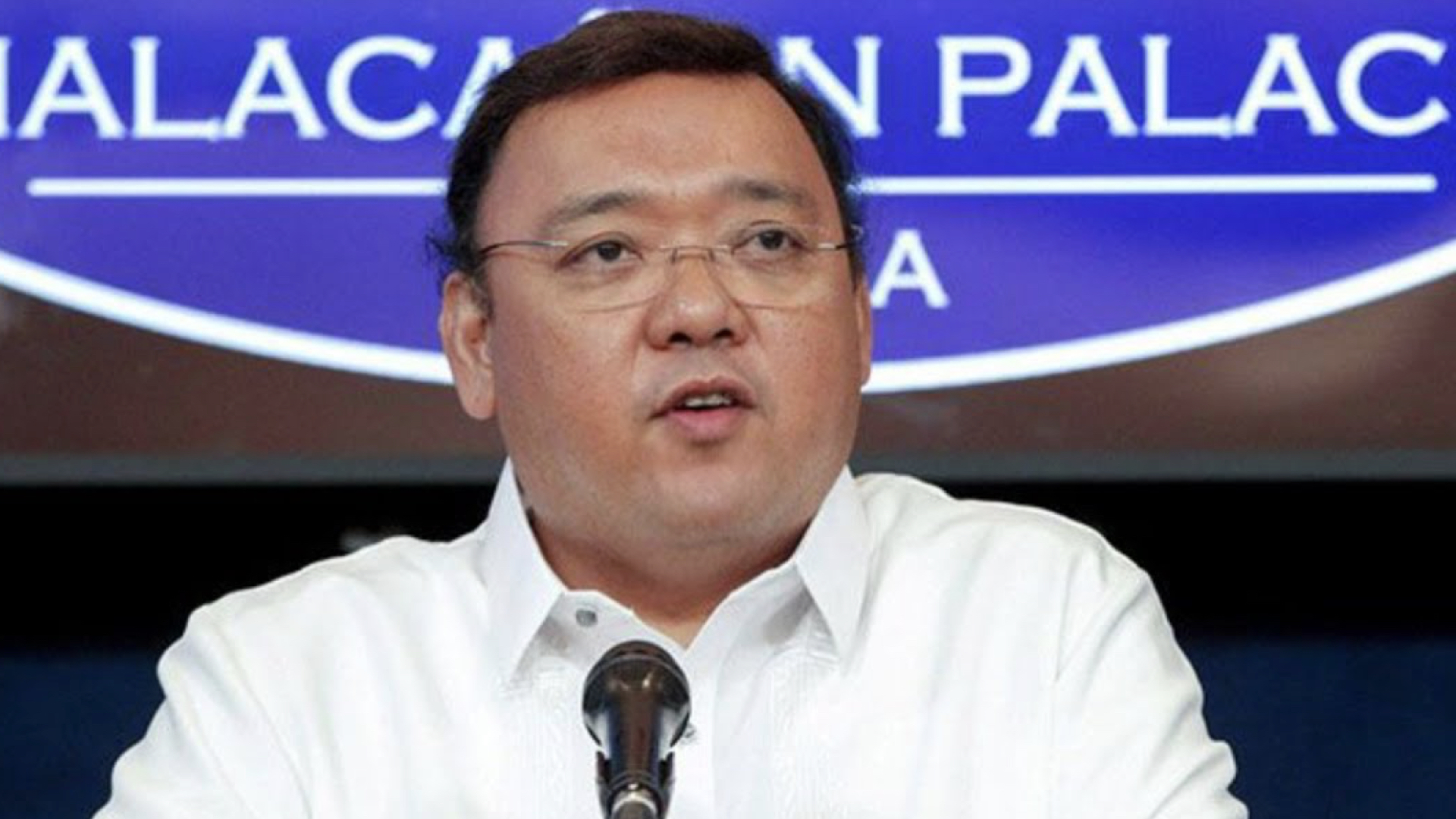 Presidential spokesman Harry Roque took issue on Thursday with suggestions that the reduction in the number of Philippine Offshore Gaming Operators (POGOs) operating in the country represented an “exodus” from the country.

The Philippine Senate has revised the basis of the POGO’s franchise fee to 5 percent of gross bets from 5 percent of net winnings after tax avoidance concerns became widespread. Earlier this month, Philippine President Rodrigo Duterte signed into law an economic recovery package that targets P17.5 billion (US$360.7 million) in revenue from POGOs this year, compared with the P7 billion that was collected in 2019.