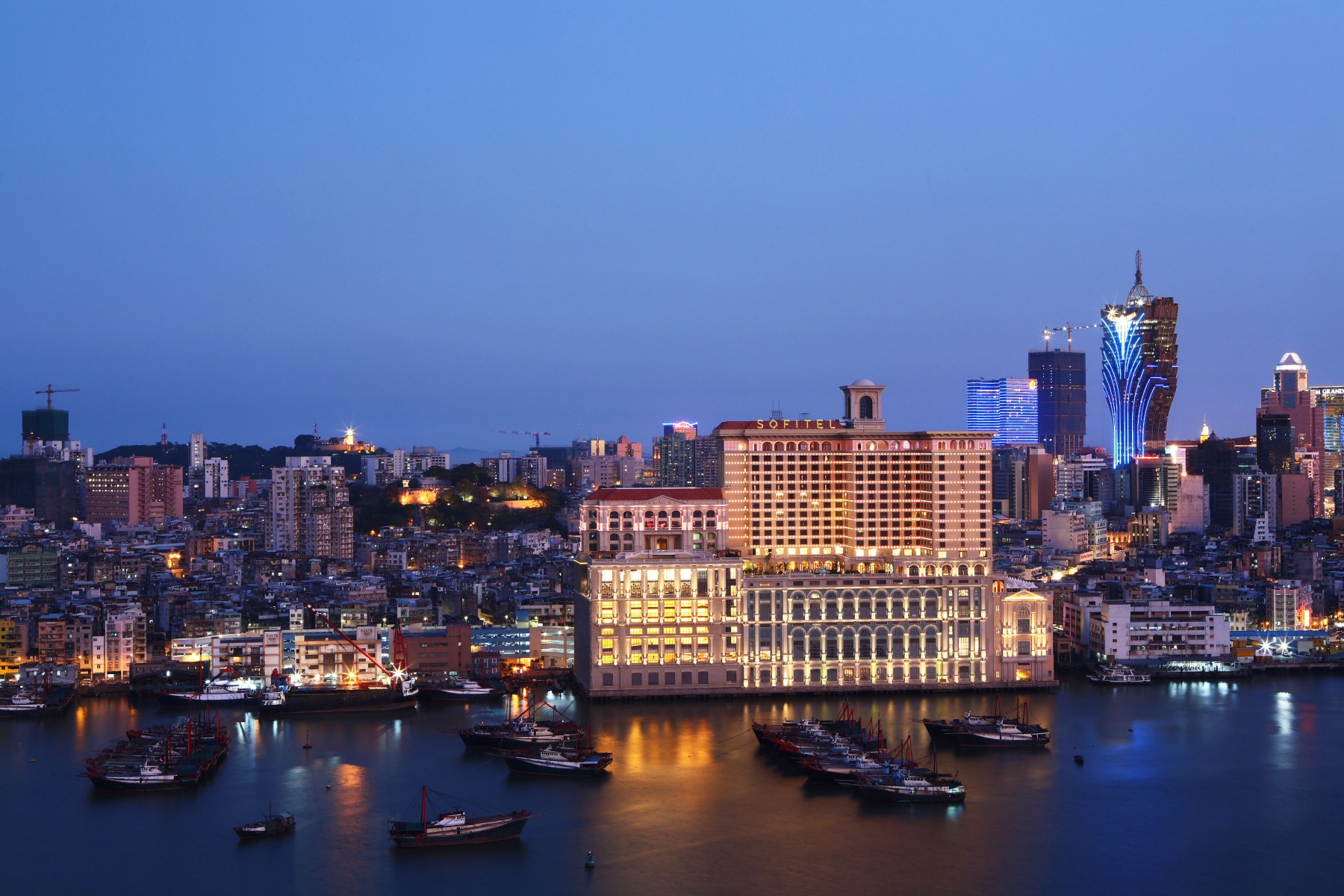 Success Universe returned to profit in the year ended December 31, 2018, due mainly to revenue from its share in the Ponte 16 casino in Macau.

Success Universe said Ponte 16 was able to maintain its competitiveness and deliver comprehensive entertainment experiences in a year that saw a significant increase in tourists.

As at 31 December 2018, the casino of Ponte 16 had 109 gaming tables, consisting of 97 mass gaming tables, 7 high-limit tables, and 5 VIP tables, maintaining a balanced mix to cater for the need of the market.

Adjusted EBITDA for the reporting year increased by approximately 58 percent to approximately HK$356.7 million. The average occupancy rate of Sofitel Macau At Ponte 16 achieved over 90 percent in 2018, it said.

Other than its revenue share from Ponte 16, the swing to profit was also attributed to the non-recurrence of a loss due to the disposal of its lottery business in 2017, as well as a decrease in fair value gain on investment properties in the group.