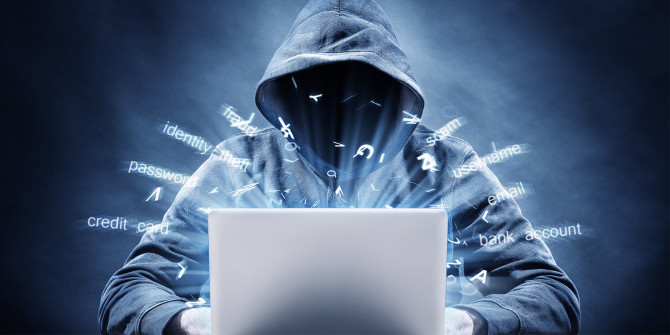 Mainland police have cracked down on an online fraud group who was found running an investment scam using the name of one of Macau’s casinos, arresting seven.

According to the police authority in the Guizhou province, the fraud group used social media to seek potential victims, purporting to be investment experts.

They recommended victims invest in an app called “Wynn Macau” which could turnover high profits.

Around 200 people fell victim to the scam in a fortnight, leading to losses of around RMB 55 million (US$7.9 million).