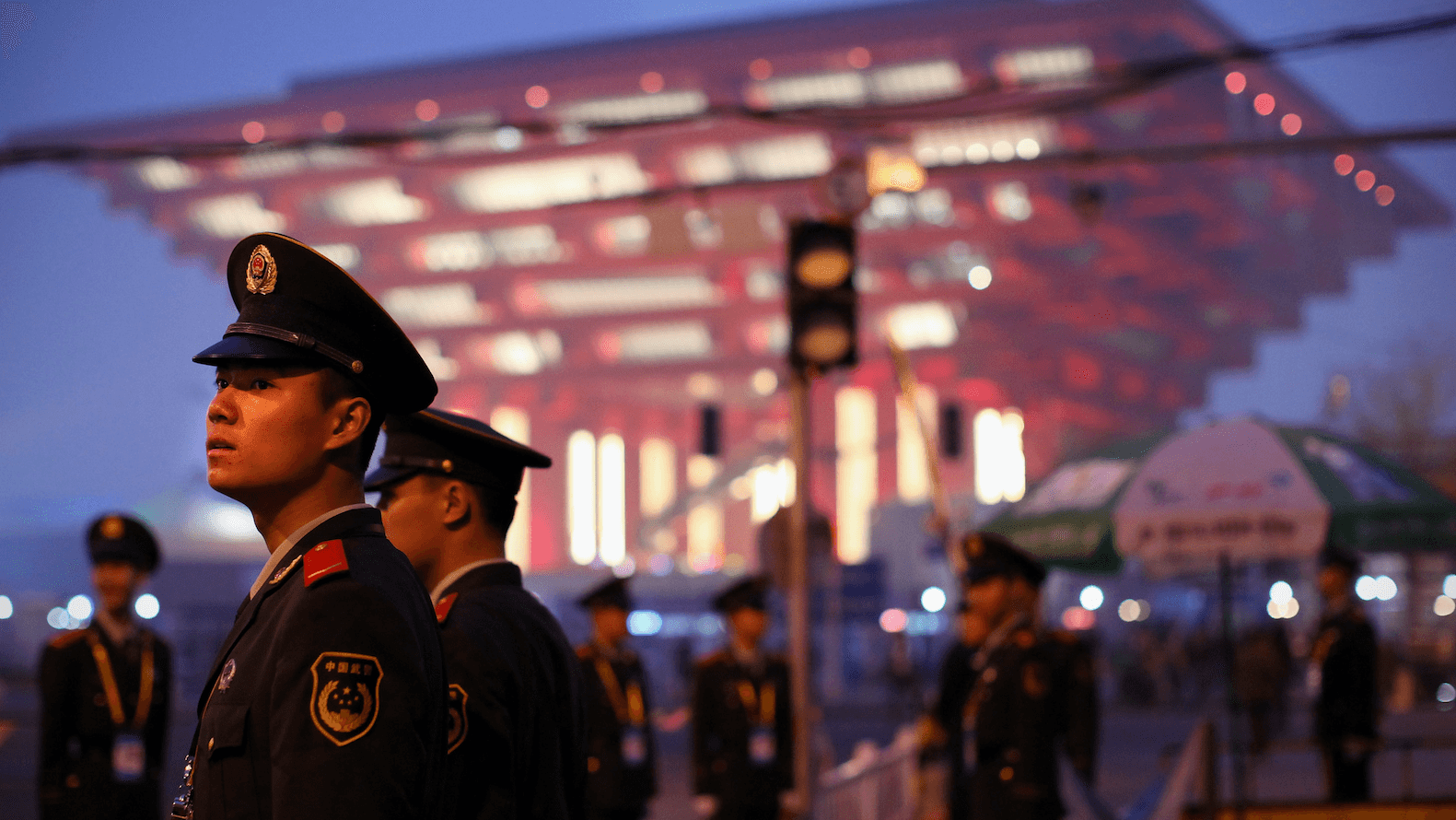 The online gambling platform had been opened in the Philippines and had more than 114,000 users, involving around RMB 7.8 billion ($1.1 billion), according to reports.

Police reportedly launched an investigation into the gambling ring in January 2016 after receiving information about a gambling website.

50 suspects had been arrested in Shanghai and Fujian, Zhejiang, and Guangdong provinces, the remaining six returned to China from the Philippines and presented themselves to police.