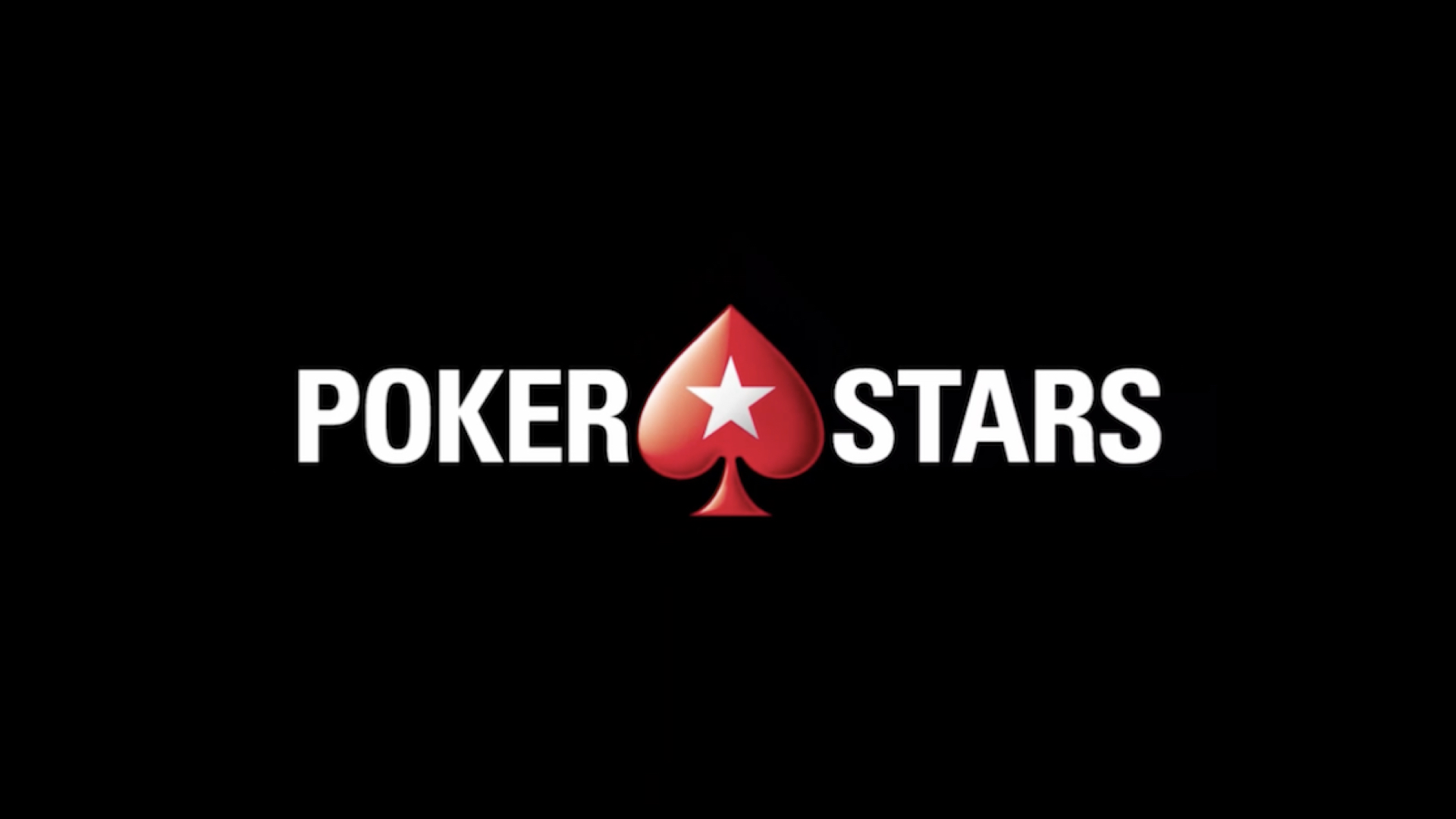 According to the report, Stars Support informed one of its customers of the fact that the service was leaving these markets effective September 1.

This appears to be a fulfillment of comments made last week in an earnings call by Flutter Entertainment CEO Jeremy Peter Jackson while commenting on his firm’s recent merger with The Stars Group: “We said at the time of the merger announcement that we will review the compliance standards and market exposures of the combined group once the transaction was complete… While we’re yet to fully complete this review, we’ve already identified a small number of jurisdictions that Flutter have previously determined it would not operate in. In such cases, we’ve now switched these markets off.”

There is speculation that may not limit its pullout to China, Macau, and Taiwan, but may extend it to other jurisdictions about which the Flutter Entertainment management has compliance concerns.