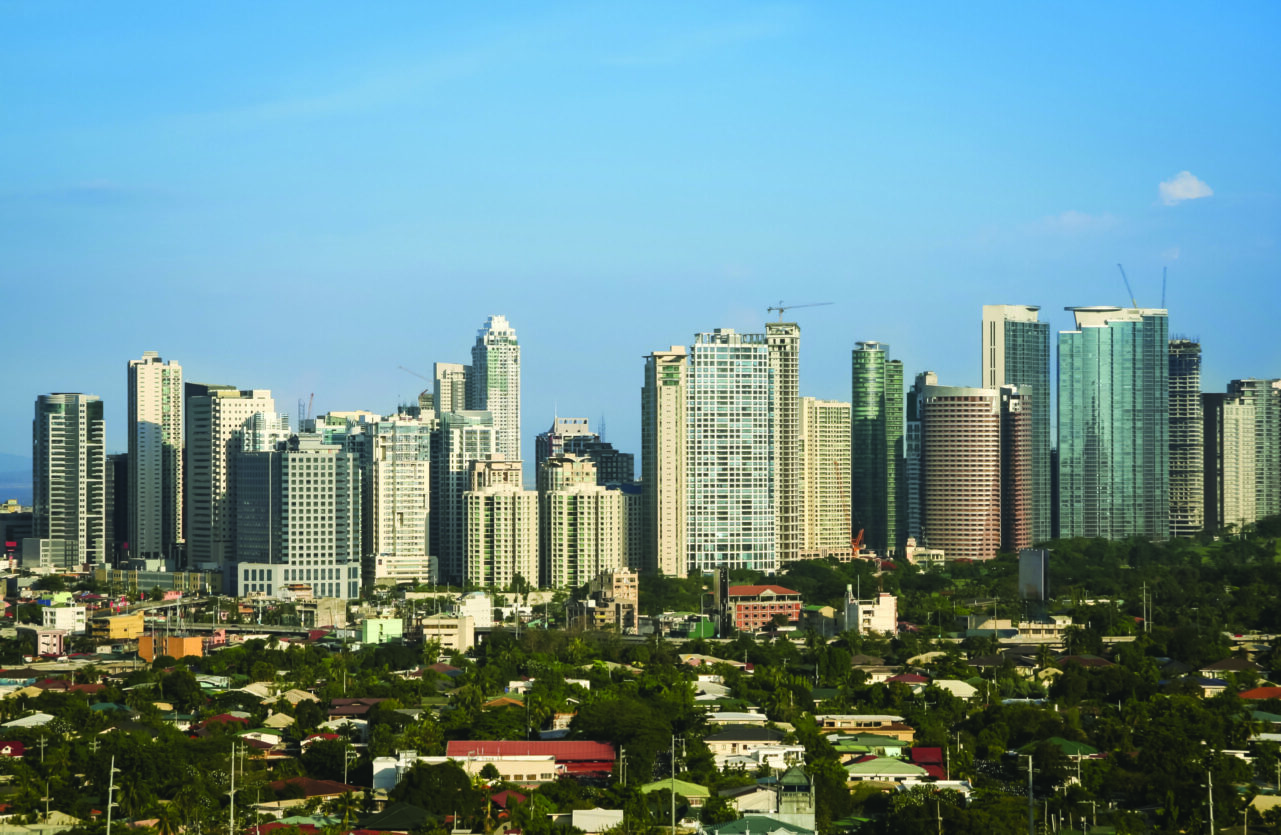 Bloomberry Resorts CEO Enrique Razon is spearheading efforts to bring Moderna’s coronavirus vaccine to the Philippines, consolidating orders from the wealthy class, business organizations, and other interested parties. Razon is also chairman of International Container Terminal Services Inc and has been in talks with Moderna to bring in the vaccine, which may be delivered from May to August, the Philippine Star reports. 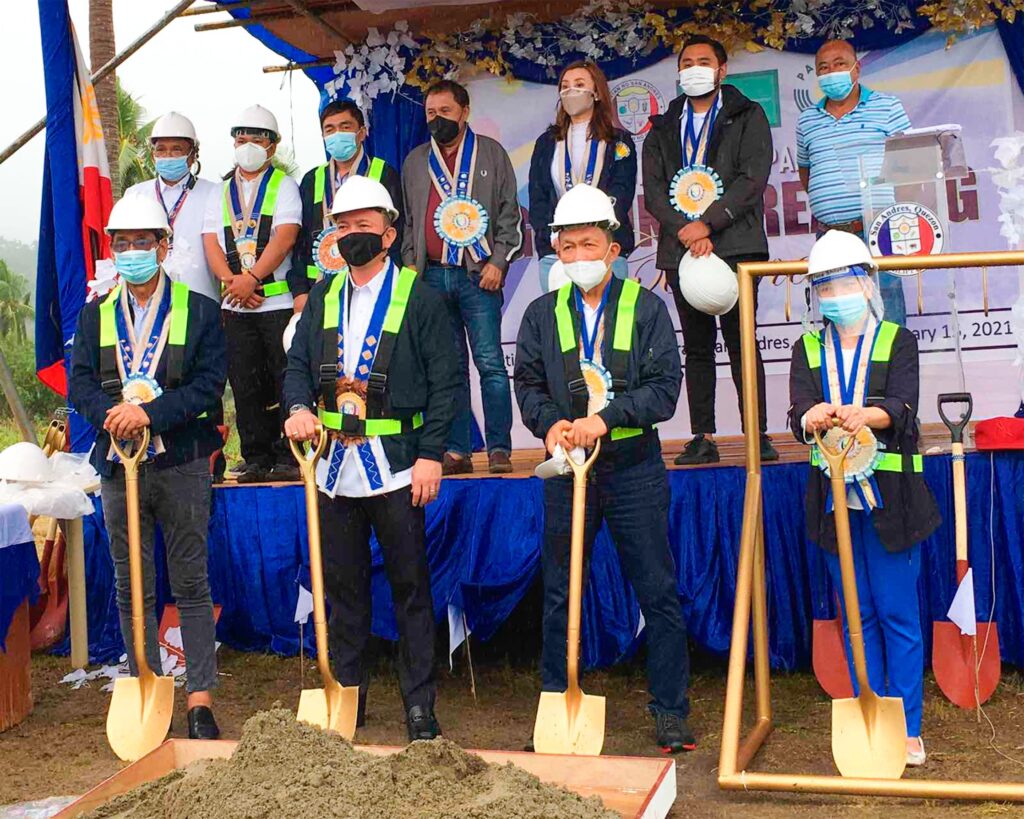 Bank of America/Merrill Lynch has added its voice to other recent commentary pointing to significant upside for Summit Ascent due to optimism over its projects in Russia and the Philippines. Westside City in Manila is expected to have 400 tables, 400 rooms for the casino hotel and 1,200 slot machines. In addition, Westside/Megaworld will develop a further 2,000 hotel rooms. The firm sees strong local markets and a good location to help the resort to generate GGR of HK$9.6 billion in 2024 and EBITDA of $1.9 billion. It adds this estimate may be conservative as its 37 percent less than Bloomberry Resorts’ Solaire, which is slightly smaller in scale. 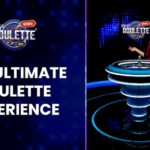 February 4, 2021
Taking a casino classic and reinventing it to appeal to a wider range of players through special features is a task that excites many a supplier and Pragmatic Play’s upcoming Live Casino release, Mega Roulette, does just that.

Hong Kong - February 4, 2021
The Hong Kong Jockey Club has welcomed the government's decision to all the club to increase the maximum number of simulcast days per year by 14 days, from a total of 23 days to 37 days, and allowing simulcast days to take place during the summer (from July to August) starting from 2021.