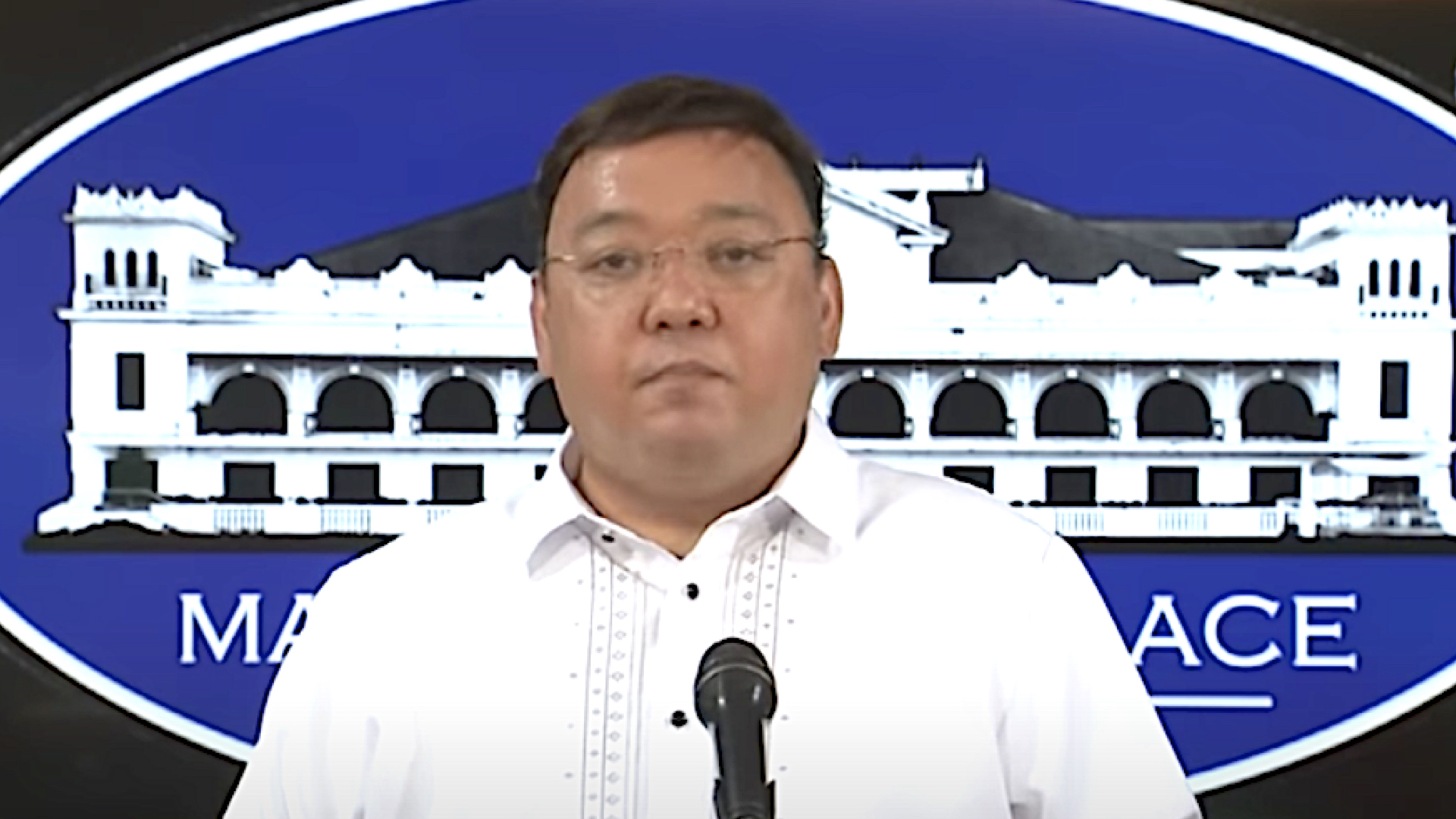 Presidential spokesman Harry Roque has warned Philippine Offshore Gaming Operators (POGOs) that they’d better pay all their taxes or else leave the country.

“Our position is clear,” Rogue stated, “If they want to stay, they have to pay the right taxes. They have to follow rules and regulations, and health guidelines set by the Inter Agency Task Force for Emerging Infectious Diseases… We need them because we need the revenues. But unless they pay up, goodbye!”

Meanwhile, Finance Secretary Carlos G. Dominguez III has warned that even those POGOs that pack up and leave will also be required to pay whatever back taxes they owe. Referring to the recently closed unit of the Suncity Group, he stated, “We still intend to go after its tax dues.”

PAGCOR suspended the operations of POGOs on March 18 after the government declared a public health emergency in connection with Covid-19, but since the period of limited reopening from May 1, the government has been much stricter in regard to POGOs’ tax liabilities.

There have been calls to ban POGOs entirely from some quarters of the political world, but the emerging policy appears to be that a smaller number of POGOs will be welcome to stay so long as they meet stringent taxation and other obligations.

An exodus of these firms from Manila is underway, but its full scope remains to be seen.

Macau - December 17, 2020
SJM Holdings say it has cancelled this year’s Grand Lisboa New Year Countdown Show, in accordance with the disease-control efforts of the Macau SAR Government to avoid large gatherings.  In previous years the annual event was held at the Grand Lisboa outdoor piazza on 31 December.