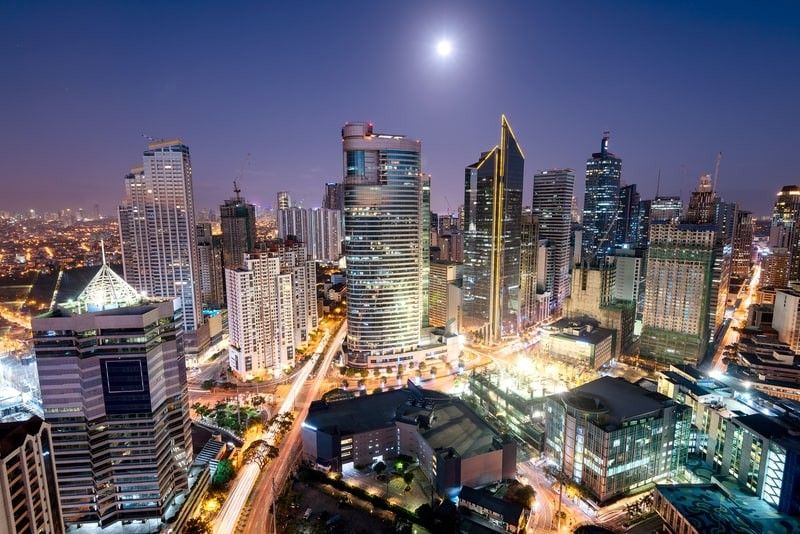 According to Leechiu Property Consultants (LPC) CEO David Leechiu, around 667,000 square meters of office space has been taken up in Manila in just the first half of the year.

“But we expect the POGO industry to be the biggest demand driver by year-end due to its faster site selection process and the effect of the recent moratorium on PEZA applications in Metro Manila,” said Leechiu.

This will be the first time in 19 years that IT-BPM firms won’t be topping the list of office space hoggers.

Leechiu said he estimates that office space demand in Manila from POGOs could reach as much as 450,000 square meters by year-end.