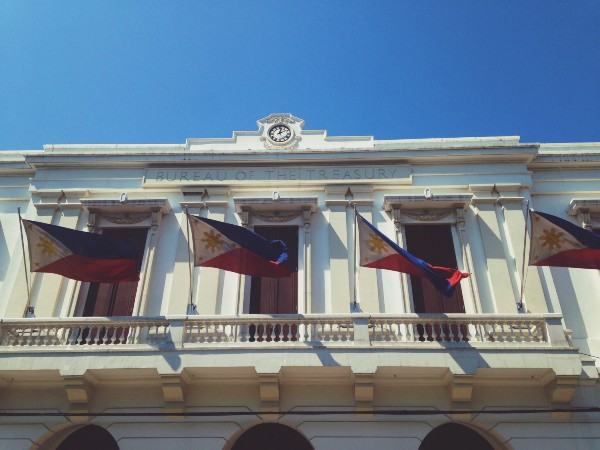 Philippine Offshore Gaming Operators (POGOs) have been given one month to register for the electronic reporting system of the Anti Money Laundering Council (AMLC).

“These persons and entities are required to report covered and suspicious transactions to the AMLC within the period prescribed and for the threshold amount fixed by the law,” it said.

The advisory also warns that non-registration with the AMLC’s electronic reporting system “would mean failure to electronically file covered and suspicious transaction reports with the AMLC, which is a money laundering offense per Sec. 4 of the AMLA”

According to reports, President Rodrigo Duterte signed the law amending the AMLA on January 29, only a few days ahead of the February 1 deadline set by global anti-money laundering watchdog the Financial Action Task Force.

The Philippines has been working hard to stay out of the FATF blacklist. In December, Attorney Mel Racela told Asia Gaming Brief that he believed enough progress had been made to avoid the list.

In comments to local media, Racela said the country has until April to effectively implement the amended AMLA to avoid being included in the list of countries with significant strategic deficiencies in countering money laundering and terrorist financing.