The licensing freeze on Philippine Offshore Gaming Operators (POGOs) will reduce the attractiveness of the Philippines as an investment destination for online gaming firms and will lead to an easing in property prices, analysts said.

In a text message sent to BusinessWorldOnline, Michael L. Ricafort, an economist at Rizal Commercial Banking Corp. said “This could reduce the influx of POGO workers that pushed prices and lease rates higher… especially for residential, office, and commercial properties,”

On Monday, the Philippines gaming regulator announced it is suspending the acceptance of POGO applications pending a review of operations.

PAGCOR Chairperson and Chief Executive Andrea D. Domingo said the suspension will give the agency time to address all issues that have emerged from the industry’s operations.

The review comes amid pressure from the Chinese government to ban all forms of online gaming in the country.

“Any reduction in the influx of Chinese POGO workers will lead to a healthy correction in real estate prices/lease rates after the government stopped accepting new applications for POGOs,” Mr. Ricafort said. 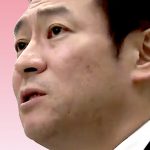 Japan - September 24, 2020
Tokyo prosecutors have asked the court to revoke the earlier bail terms for former Senior Vice-Minister of the Cabinet Office Tsukasa Akimoto in light... 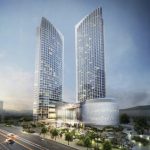 South Korea - September 30, 2020
On Tuesday, about a thousand Lotte Tour Development employees were notified that they should prepare to show up at the newly-constructed Jeju Dream Tower... 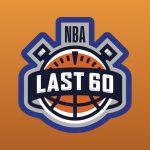 Philippines - October 8, 2020
Highlight Games has entered the Philippines and its sports betting products will be made available in 350 retail outlets across the country.