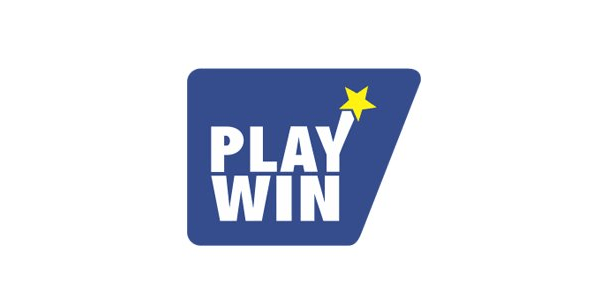 Essel Group’s Pan India Network Limited, which operates various lotteries under the Playwin brand, has found to have defaulted on payment of various dues and loans, local media reports.

It is understood that the default amount from Pan India Network Limited exceeds Rs 1.6 crores given to it by private company Sagar E-Shop Private Limited.

The National Company Law Tribunal (NCLT) has since ordered the initiation of a corporate insolvency resolution process against  Pan India Network Limited.

Playwin has had to suspend its draws, noting on its website that “due to technical issues our draws are not configured for selling. We will update you soon.”

It is believed that the 28 percent GST imposed on the face value of lottery tickets by the GST Council contributed to the downsizing and shut down of Playwin’s operations.