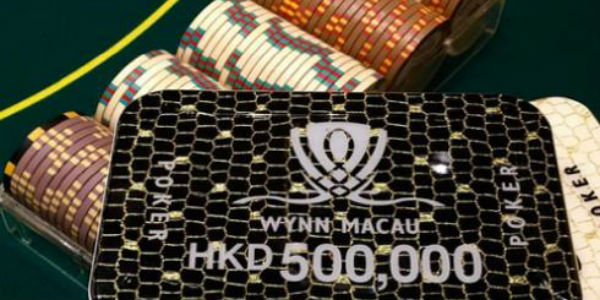 Two suspects involved in the theft of casino chips from Wynn Macau have been arrested, Macau News reports.

In a disclosure on Wednesday by the Judiciary Police, the two suspects were identified as Lei (aged 49) and his uncle Ho (aged 70).

The PJ said only a small amount of the stolen chips have been recovered, with the suspects refusing to provide information on the remaining chips.

Lei told police that he has gambling issues and had contracted loans for gambling with debts still owed.

The two suspects were sent to the prosecution office on Friday.