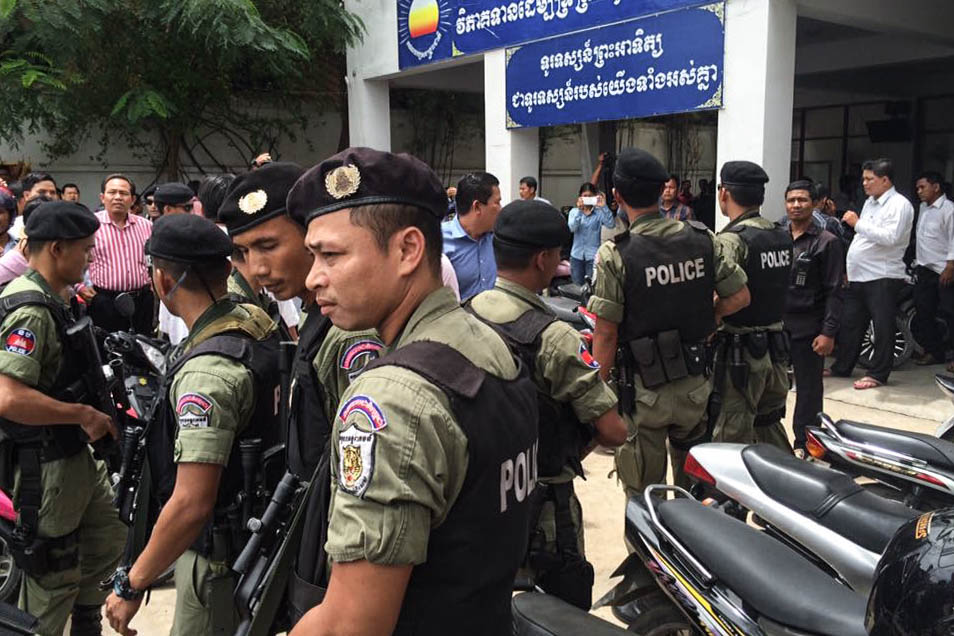 Phnom Penh’s local government has announced an urgent plan consisting of measures to fight unauthorized gambling in the city’s capital.

According to The Post, Phnom Penh Municipal Hall spokesman Met Meas Pheakdey said the plan comprised of instructions to police chiefs in the capital to launch clampdowns on illegal gambling.

The plan was reportedly issued by Phnom Penh Governor Khuong Sreng, who urged the implementation of a “unified command” to carry out the tasks.

“As we see, [instances of] illegal gambling appear to be increasing, therefore, His Excellency governor [Sreng] introduced an urgent plan so that each chief could formulate strategies to conduct the crackdowns”.

On Monday, Governor Sreng said he would be conducting regular meetings with police commanders to urge them to remind their subordinates to eliminate illegal gambling.

“In fact, this is my direct responsibility, said Sreng. “Every month I have to conduct a meeting to set a plan for them.”

Meas Pheakdey said there have already been a number of raids on unlicensed gambling premises following the introduction of the plan.