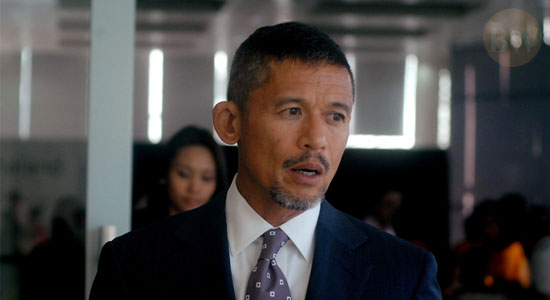 The service provider for e-games cafes in the Philippines will be selected in accordance with Republic Act (RA) No. 9184 or the Government Procurement Reform Act, said Pagcor chairman and CEO Andrea D. Domingo in a letter to Philweb dated December 12, 2016.

In the letter addressed to PhilWeb Chairman Gregorio Ma. Araneta III, the Pagcor chief said the contract would be awarded “preferably” through public bidding.

“[M]erely renewing the IPLMA, without going through RA 9184, is no longer legally feasible. The situation when the IPLMA was originally implemented by PAGCOR (PhilWeb was essentially the lone service provider) more or less a decade ago, is no longer the same,” she said.

According to Business World Online, PAGCOR is currently preparing the terms of reference, which will then go through a bids and awards committee before the contract can be bid out.

The company made headlines in August after news broke of the Philippine gaming regulator’s decision not to renew Philweb’s license to operate its 286 e-Games outlets.

Philweb operated internet cafes that offered casino games, including baccarat, blackjack, slot games, video poker and others, with most e-Games cafes operating on a 24/7 basis.

A “winding down” of the business started on August 10, and company CEO Dennis Valdes at the time said he was hoping to “try to avoid” cutting its 5,000 strong workforce. 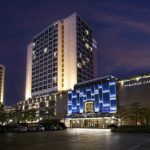 May 8, 2020
Paradise Co. announced on Thursday that the April sales of its casino division plummeted 86.1 percent from the same month last year. The total... 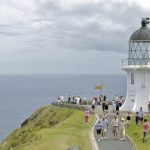 May 15, 2020
The tourism sector is to receive a NZ$400 million boost in government funding from a NZ$50 billion (US$31 billion) five year recovery package unveiled... 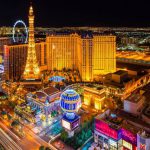 May 20, 2020
Casino operators in Las Vegas have banded together to offer Covid-19 testing for employees prior to their return to work, which is expected to...