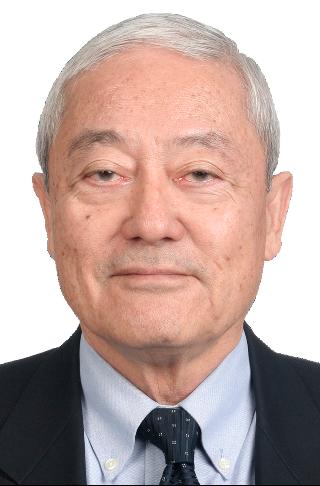 Having vowed to get rid of oligarchs embedded in the government, President Duterte yesterday singled out Filipino tycoon Roberto Ongpin as an example. Duterte has declared war on oligarchs whom he describes as people who do not work hard yet earn huge amounts of money while sitting around “in their airplanes or mansions”.

Duterte claimed Ongpin used his political influence (he was trade secretary under President Ferdinand Marcos) to bolster his businesses. Ongpin was number 20 on Forbes’ Philippines 50 Richest list in 2015 with a net worth of around US$900 million.

Ongpin was chairman of two listed firms – PhilWeb Corporation and Atok Big Wedge Incorporated but was barred by the Securities and Exchange Commission from being part of the board of any publicly listed company over allegations of insider trading of Philex Mining Corporation shares back in 2009. Last Monday, August 1, the Court of Appeals stopped the Securities and Exchange Commission from enforcing its en banc decision issued on July 8.

The tycoon has since stepped down as chairman of PhilWeb and all subsidiaries effective immediately, based on a resignation letter submitted to the Philippine Stock Exchange today (Thursday).

PhilWeb shares fell as much as 50 percent on the news to 7.12 pesos, the biggest intraday drop since 1991 and the lowest level since December 2014.