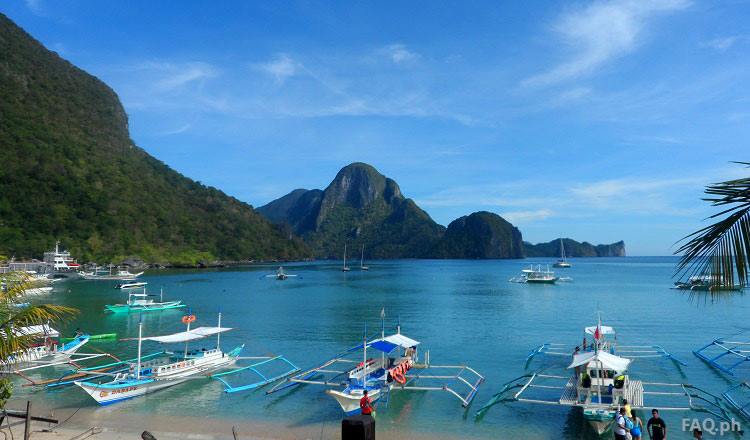 The Philippines saw a surge in visitor numbers in 2018, recording 7.1 million tourist arrivals, up 7.7 percent from 2017, according to a statement from the Department of Tourism.

The growth in Philippines tourism also outstripped the average tourism growth of its rivals in Asia Pacific by six percent.

The growth came despite the closing of Boracay Island between April and October 2018 by order of President Duterte.

Tourism Sec. Berna Romulo-Puyat said the record numbers was due to the appreciation for other destinations in the country.

“The challenging act of closing down Boracay- a flagship destination, the country’s top sun-and-beach destination has evidently become a blessing in disguise for secondary tourism spots to have a share of the limelight and attention they truly deserve,” she said.

“It shows that turning off the faucet when the water is unclear can bring a fresher flow in just an unexpected period of time,” she added.

South Korea remained as the top tourist market for the Philippines, making up for 1.6 million arrivals.

China came in second at 1.3 million arrivals – up 29.6 percent from the prior year period.

The peak tourist season was in January and December, said the DOT.

Puyat said that the department will aim to continue its shift from “mass tourism” to “high-value tourism.”
[We will] prioritize quality over mere quantity,” she said.