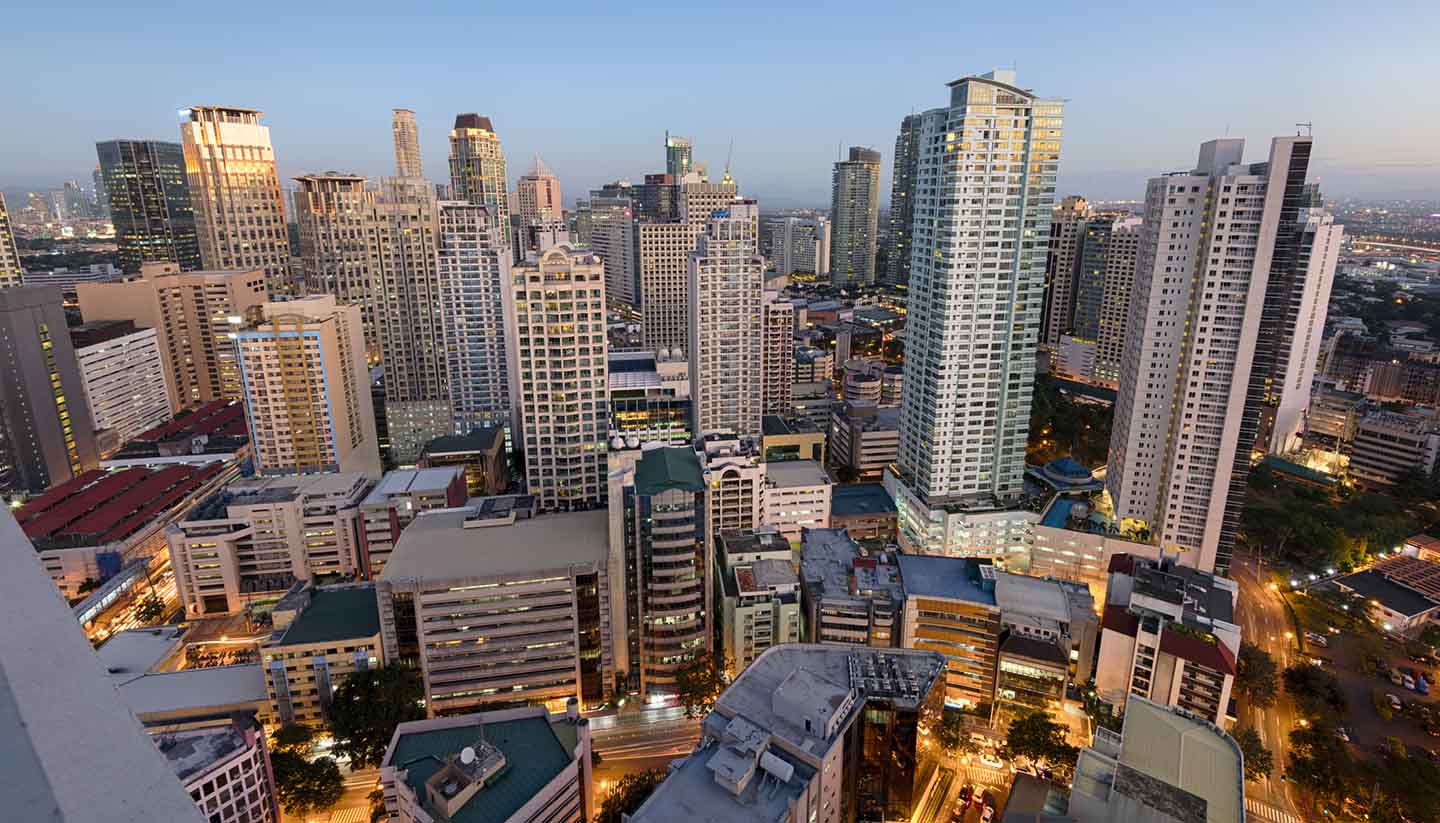 The Philippines is tightening rules on employment visas for foreigners after surging numbers of workers flocked into the online gaming industry in recent years.

The Bureau of Immigration said the move was to ensure that jobs that can be done by Filipinos will not be given to foreigners, local media reports.

“We saw a rise in the number of foreign nationals in the previous years due to emerging industries such as the online gaming industry,” Immigration Commissioner Jaime Morente was cited as saying. “Issues and challenges only appear now. This has never been a problem in the past because of the relatively smaller number of foreign nationals working in the Philippines then,” he added.

The bureau also said it will require workers to show proof of tax payments.

It stressed it is not trying to prevent foreign workers from entering the Philippines, but was seeking to make it easier for them to follow local rules.

According to data, a total of 2.44 million Chinese arrived in the Philippines from mainland China between January 2016 to May 2018, the report said. 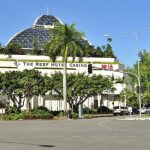 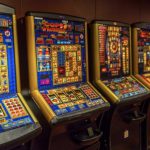 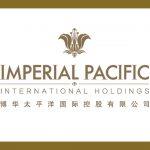