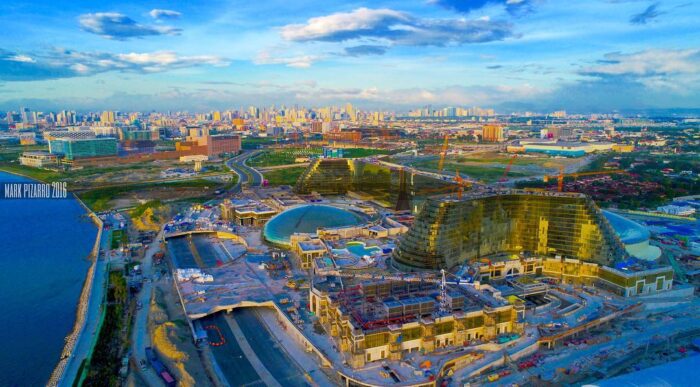 Philippines’ gross gaming revenue reached P55.3 billion (US$1.1 billion) in the third quarter of this year, a rise of 20.8 percent year-on-year, according to the latest figures from the country’s gaming regulator.

The majority of the third quarter casino revenue came from integrated resorts from Entertainment City, producing a total of P42.2 billion in the quarter, an increase of 23.5 percent year-on-year.

However, casinos located in Clark recorded one of the biggest jumps in quarterly revenue, increasing 55.8 percent year-on-year.

PAGCOR owned casinos, on the other hand, saw only a slight increase in revenues in the quarter.

Earlier this month, the Philippines Department of Tourism reported a 14.4 percent year-on-year growth in tourist arrivals in the first nine months of 2019. 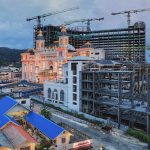 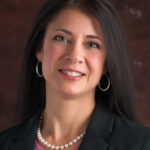