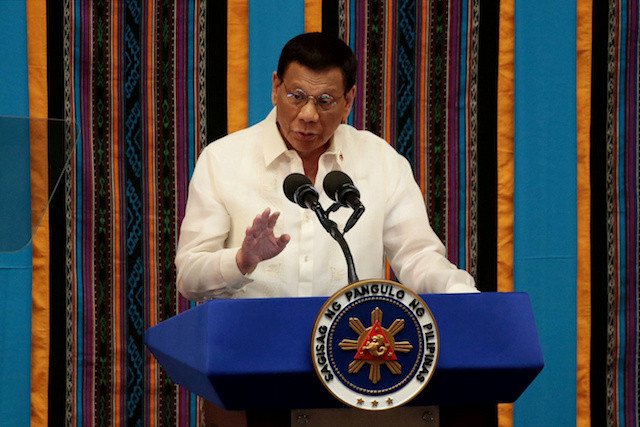 Philippines President Rodrigo Duterte has extended the Covid-19 lockdown in Metro Manila until the end of May, along with Cebu City and Laguna province.

The Philippines, which was one of the first nations in Asia to ban flights from China, has now recorded more than 11,000 coronavirus cases, 9,000 of which have come from the above three areas. At least 726 people have died from the virus so far, with 526 from Metro Manila.

“There will be areas that will remain on lockdown… We have to do this gradually or risk falling down. We cannot afford a second or third wave… because we’re not following rules,” said Duterte on Tuesday.

Presidential spokesperson Harry Roque later said that Metro Manila will go on “modified enhanced community quarantine,” which would allow some companies, factories and processing plans to be allowed to reopen, but with only half their usual number of employees.

Trains, buses, jeepneys, taxis, and ride-share services will also be allowed to restart, though essential travel is still a prerequisite for any passengers wishing to use these services.

“We’re doing this so we can gradually reopen the economy,” said Mr. Roque.

Manila’s Entertainment City resorts have been closed to the public since the lockdown began in March. At the moment, it is unclear whether the modified ECQ will cover integrated resorts.