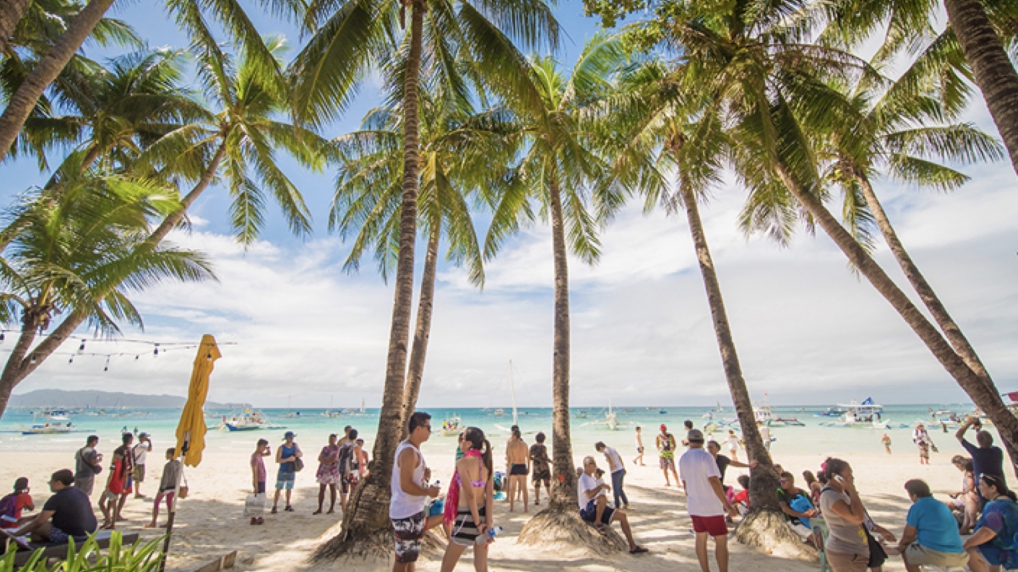 Department of Tourism figures have shown a year-on-year 14.4% growth in tourist arrivals in the first nine months of 2019.

Some proportion of the Chinese “tourists,” however, are thought to be POGO workers who enter the country with tourist visas.

A statement by Department of Tourism Secretary Bernadette Romulo-Puyat contended, “The figures look very promising, and we are glad that more tourists are visiting us in light of the accolades received by the Philippines and our destinations throughout the year.”