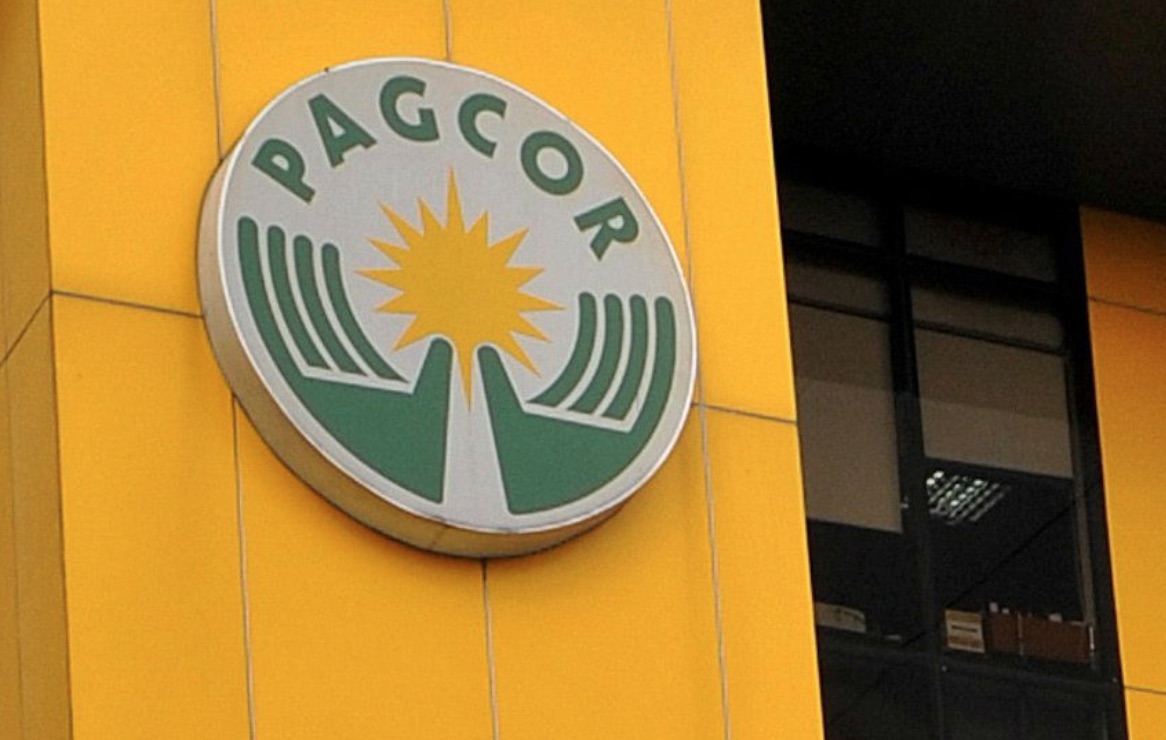 Philippine police have arrested 265 Chinese nationals after an operation against an illegal offshore gaming operation in Las Pinas City, on the southern edge of Metro Manila.

The Philippine Amusement and Gaming Corp. (PAGCOR) applauded the raid, which came after increased efforts to step up action against non-registered offshore gaming operators, now termed as NOGOs. The arrests followed a similar raid on a facility in Makati City a few weeks ago.

PAGCOR AVP for the Offshore Gaming Licensing Department Atty. Jose Tria, Jr. said it has become easier to trace illegal offshore gaming operators since the Covid-19 outbreak. Only a few Philippine Offshore Gaming Operator (POGO) sites will be given the greenlight to partially resume operations “subject to strict conditions”.

PAGCOR has been highlighting its actions in regulating POGOs after renewed calls from some politicians in recent weeks to shut them down completely.

The regulator has been working closely with the Philippine National Police (PNP), National Bureau of Investigation (NBI), Bureau of Immigration (BI) and the Office of Cybercrime (OOC) under the Department of Justice (DOJ) to curb illegal gambling operations.