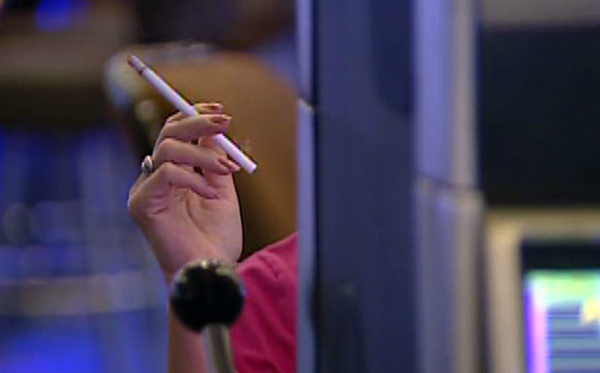 Philippines’ casino operators will soon be appealing to president-elect Rodrigo Duterte to exempt their businesses from a public smoking and liquor ban, local media reports.

According to The Philippine Star, industry players are set to meet with Duterte later this month to discuss the proposed regulation. The ban comes amid an “oversupply” of casino hotels in the country.

Kingson Sian, president and CEO of Travellers International Hotel Group Inc. recently voiced his concern over the ban given the casino and resorts industry draws in tourists which include smokers and drinkers.

“Hopefully the consultations will support what we’re saying but at the end of the day we’re a law abiding association and we will abide by the law,” said Sian.

Travellers recently announced it would be spending up to P10 billion (US$216.9 million) this year for the construction of Phase 3 of Resorts World Manila.

Sian said despite the oversupply of casinos in the region, the company remains optimistic about the market. However, the chief executive stressed the key was to strike a balance between gaming and non-gaming businesses.

Sian also said it could be five to six years before the market can catch up with the oversupply.

“Over time, it will improve as the tourism numbers grow and we’re very optimistic about the pronouncements of the incoming government that they want to fast-track and increase spending in infrastructure, which obviously can help tourism and fight crime. There will be more peace and that will attract more tourists as well,” Sian said.

December 18, 2020
In a director’s meeting held on December 17, Edward Cheung Ngam Bun was appointed as president and director of Leisure & Resorts World Corporation....