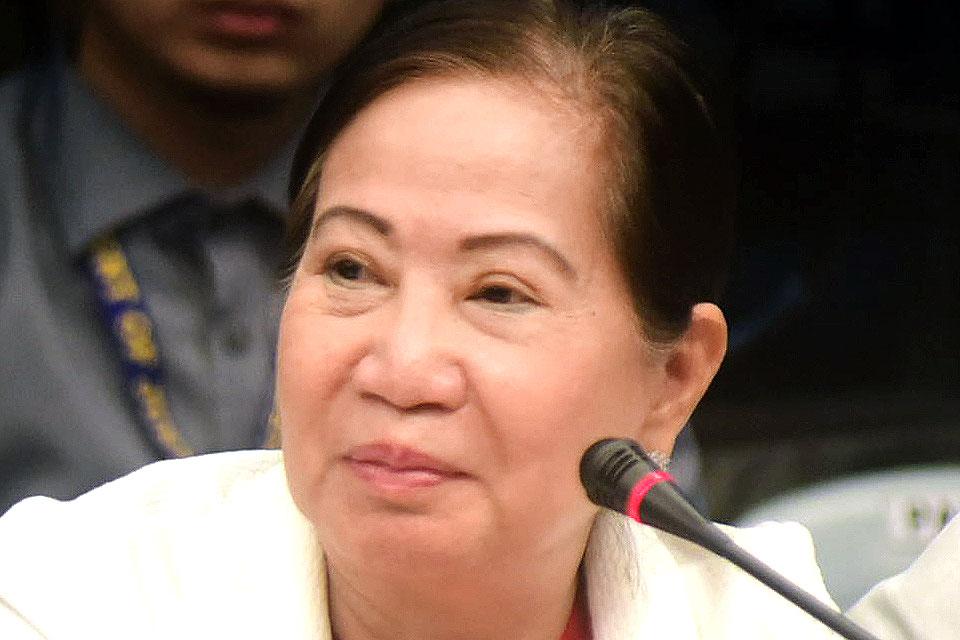 The result would equate to a 14 percent increase from the result in 2017 and a 3.2 percent rise over the agency’s original forecast for this year.

The Philippine gaming industry is expected to rake in more revenues this year and next due to the continued attractiveness of integrated resorts to both foreign and local players, as well as the growing contribution of proceeds from online gaming, the country’s top casino regulator said yesterday.

According to Philippine Amusement and Gaming Corp. chair Andrea Domingo, gross gaming revenue (GGR) of the growing gaming sector will likely hit P192 billion by the end of 2018. This marks an improvement over the P186 billion that the agency was forecasting for this year.

“Our performance this year is better than expected for both the private integrated resorts and the Pagcor-owned casinos,” said Domingo, noting that the online gaming sector has also experienced substantial growth.

Domingo further predicted that GGR would rise to P217 billion by 2019, which would be up another 13 percent from this year.

The Pagcor chief was speaking at the weekly Kapihan sa Manila Bay forum in Malate, Manila.

Speaking about the recent Chinese foreign worker debacle, Domingo said that foreign nationals were not taking jobs away from Filippino workers, as only three-fourths of workers employed by online gaming operators were foreigners.

Domingo said that these jobs require linguistic expertise in the complex languages of China.