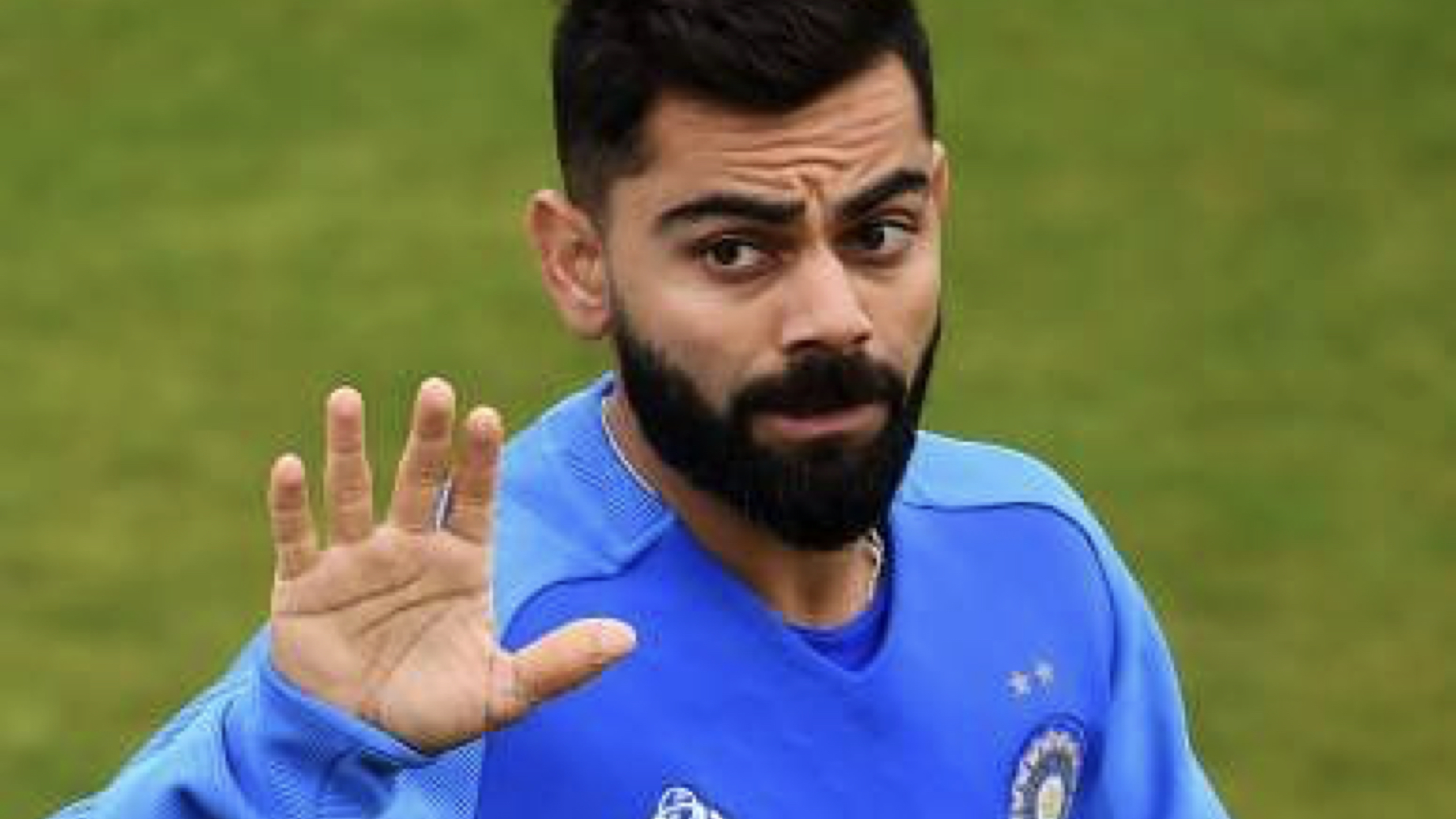 The controversy over online gaming in Tamil Nadu clicked up a notch or two after a petition was filed in the Madras High Court seeking the arrest of Indian cricket skipper Virat Kohli and actress Tamannah for allegedly promoting online gambling sites.

The petition advanced by lawyer-activist A. P. Suryaprakasam asserts that the online gambling companies are using stars like Virat Kohli and Tamannah to induce impressionable young people to engage in illegal online gambling, and so the celebrities themselves should bear legal liability for endorsing such products.

Citing two examples, Suryaprakasam asserted that the spread of the popularity of online gambling among the young could threaten their very lives: “When they are not able to return or repay the debt they commit suicide,” he said.

Last week, the Madras High Court voiced concern that unemployed youth are becoming gambling addicts under the influence of online rummy games, and it advised the Tamil Nadu government to take legislative measures to regulate it.