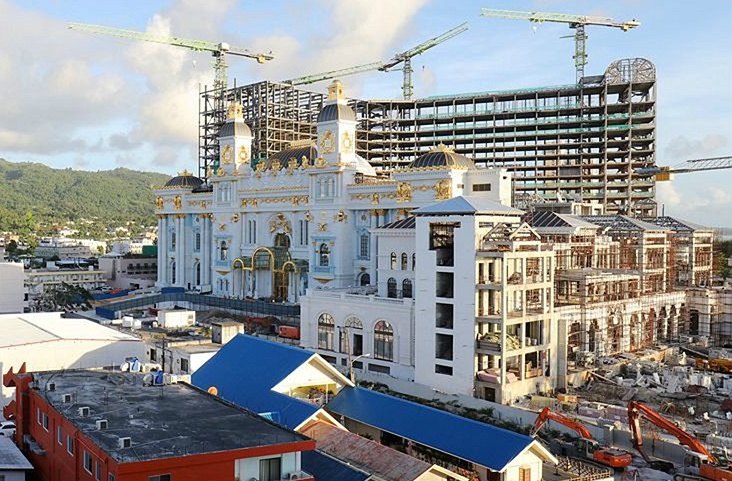 A “wind-up” petition has been filed against Imperial Pacific International over allegations that the company defaulted in paying construction management fees of approximately HK$2.6 million (US$333,284).

The petition was filed in the High Court of the Hong Kong Special Administrative Region.

In a filing to the Hong Kong Stock Exchange on Tuesday, Imperial Pacific said it is now seeking independent legal advice to dispute the claims.

“Since Mace Limited failed to provide satisfactory service and related evidence of service in accordance with the agreement, recovering construction management fees unreasonably, the Company has refused to pay such fees.”

“If the company pays the HK$2.6 million construction management fees, the petition will be dismissed, however, the Board considers that this commercial dispute does not constitute grounds for winding-up petition and it is believed that the court will make a just decision,” said the company.