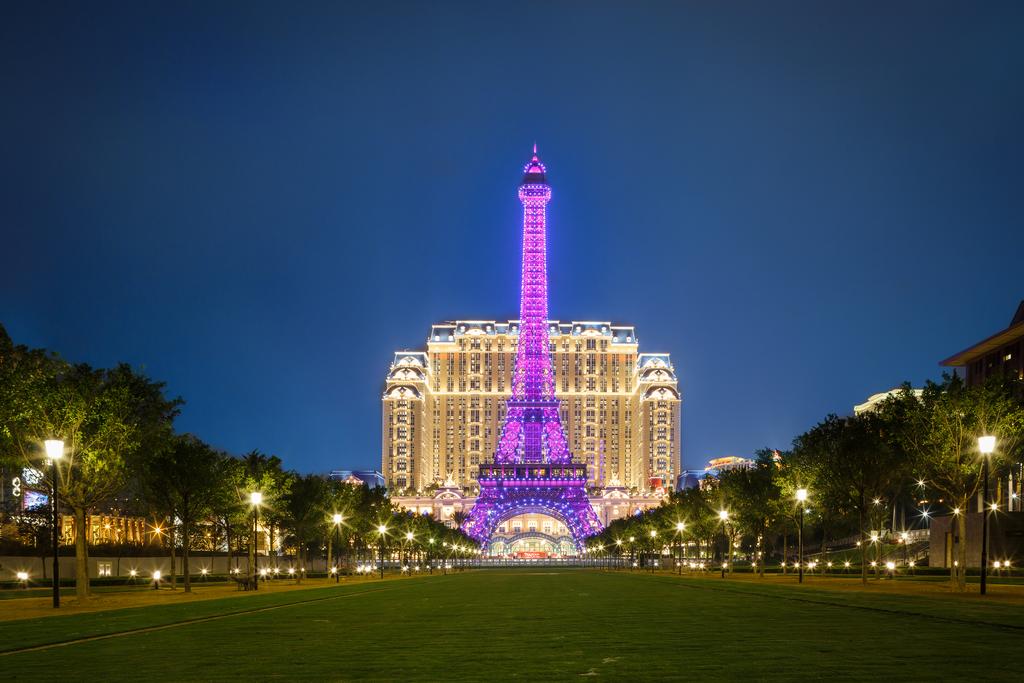 The strong VIP growth observed in 2017 would have left Las Vegas Sands Corp. in the dust if it weren’t for the opening of The Parisian, said writers for Motley Fool on Sunday.

“Las Vegas Sands Corp. didn’t have a bad 2017 by market standards, climbing 35 percent for the year. But the company had arguably its worst operating year since the recession nearly a decade ago and underperformed main rivals Wynn Resorts and Melco Resorts,” it said.

Revenue at the Venetian Macau casino was down 7.9 percent in 17Q3, Sands Cotai Central’s casino fell 12 percent and Four Seasons Macau’s casino fell 12.1 percent. If not for stronger revenue results from Parisian Macau, “Las Vegas Sands may have had a revenue decline in 2017,” it said.

“The decline in market share may be shocking for Las Vegas Sands, but the reason for the losses aren’t. Sheldon Adelson has built his gaming empire on serving the mass gaming market with large hotels, convention space, and lots of gaming tables. That strategy has served him well in Macau, but in 2017 it was VIP play that experienced the most growth.”

“Las Vegas Sands just isn’t built to serve the VIP market as effectively and that was why 2017 was a little disappointing for the company.”

Looking ahead, continued strength in VIP could mean another year of underperformance for Las Vegas Sands, said MF.

“ Not only does the company have to worry about existing high-end resorts like Wynn Palace and City of Dreams, it will have to deal with MGM Resorts’ new MGM Cotai resort and a new property from SJM, both due to open in 2018. These could pull more customers in the mass market away from Las Vegas Sands and make for another year where the stock underperforms rivals.”