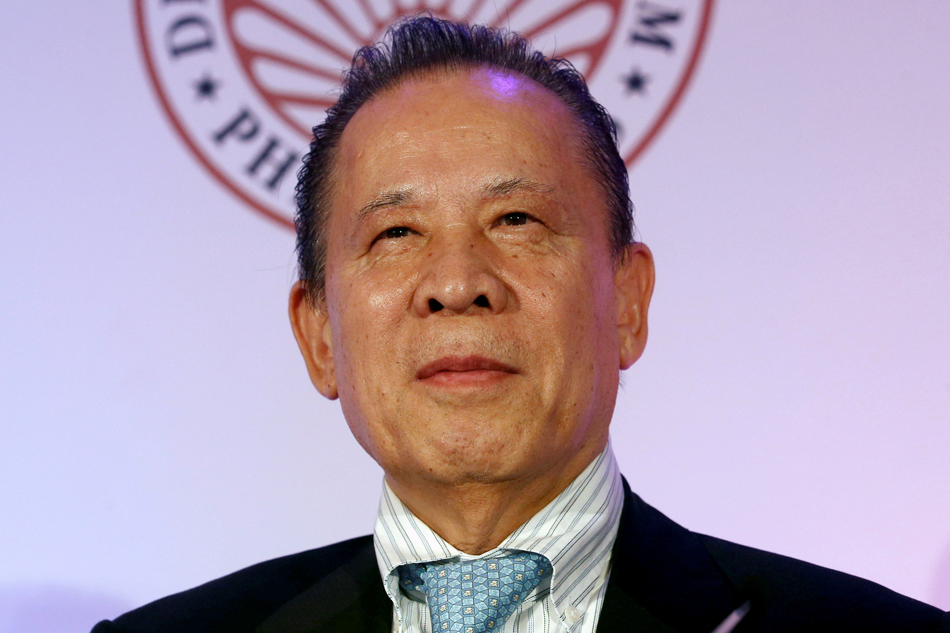 Okada’s arrest warrant is in connection with charges that he embezzled more than $3 million from his own company. An arrest warrant was also issued for Takahiro Usui, the former president and COO of Okada Manila, who is accused of being Okada’s co-conspirator.

Both Okada and Usui have consistently maintained their innocence, with Okada arguing publicly that the current Universal Entertainment leadership has made false charges against him in order to seize control of the company.

Later in the year, Okada and Usui had sought to quash the arrest warrant charges, stating that there is no basis for the issuance of a warrant of arrest.

Okada and Usui remain at large and are believed to be outside the Philippines.