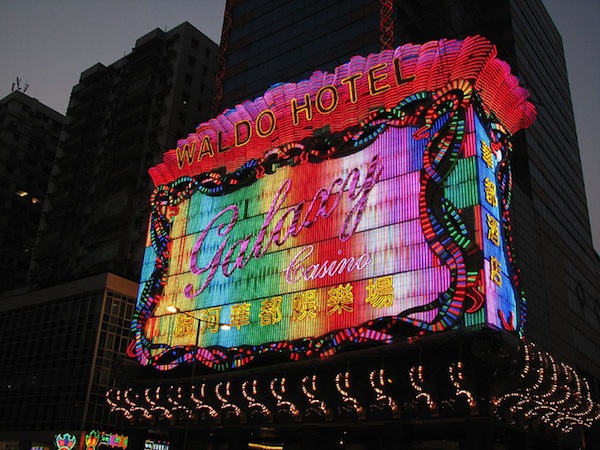 Reported revenue from electronic gaming equipment and systems in Q1 2018 was HK$50.8 million, representing an increase of 170.2 percent from the same period a year earlier.