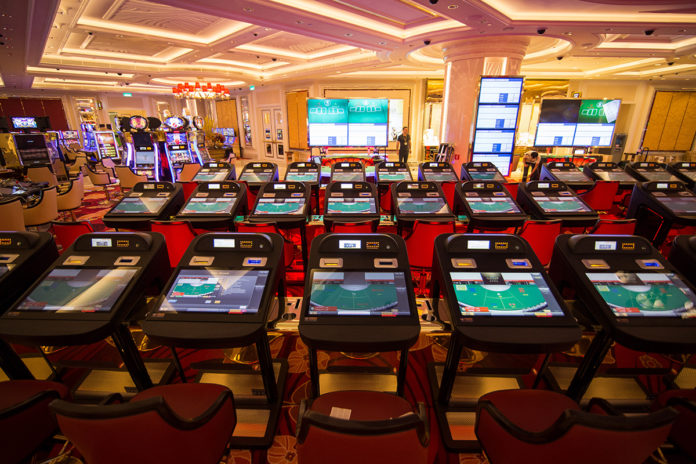 Hong Kong-listed Paradise Entertainment saw its total revenue in 19Q3 decrease 0.5 percent year-on-year to HK$270.9 million, due mainly to a fall in revenue from casinos under the group’s management.

Reported revenue from casinos under the Group’s management in Q3 was HK$245.2 million, representing a decrease of 9.3 percent from the prior-year period.

However, revenue from electronic gaming equipment and systems increased 1,252.6 percent to HK$25.7 million in the same quarter.

Adjusted EBITDA for the group was HK$443.5 million, representing a 9.5 percent decrease from 18Q3.

On Monday, the company also announced it is launching a new share award scheme, aimed at incentivizing and motivating its employees.

No grantee will have more than 1 percent of the total number of issued shares.