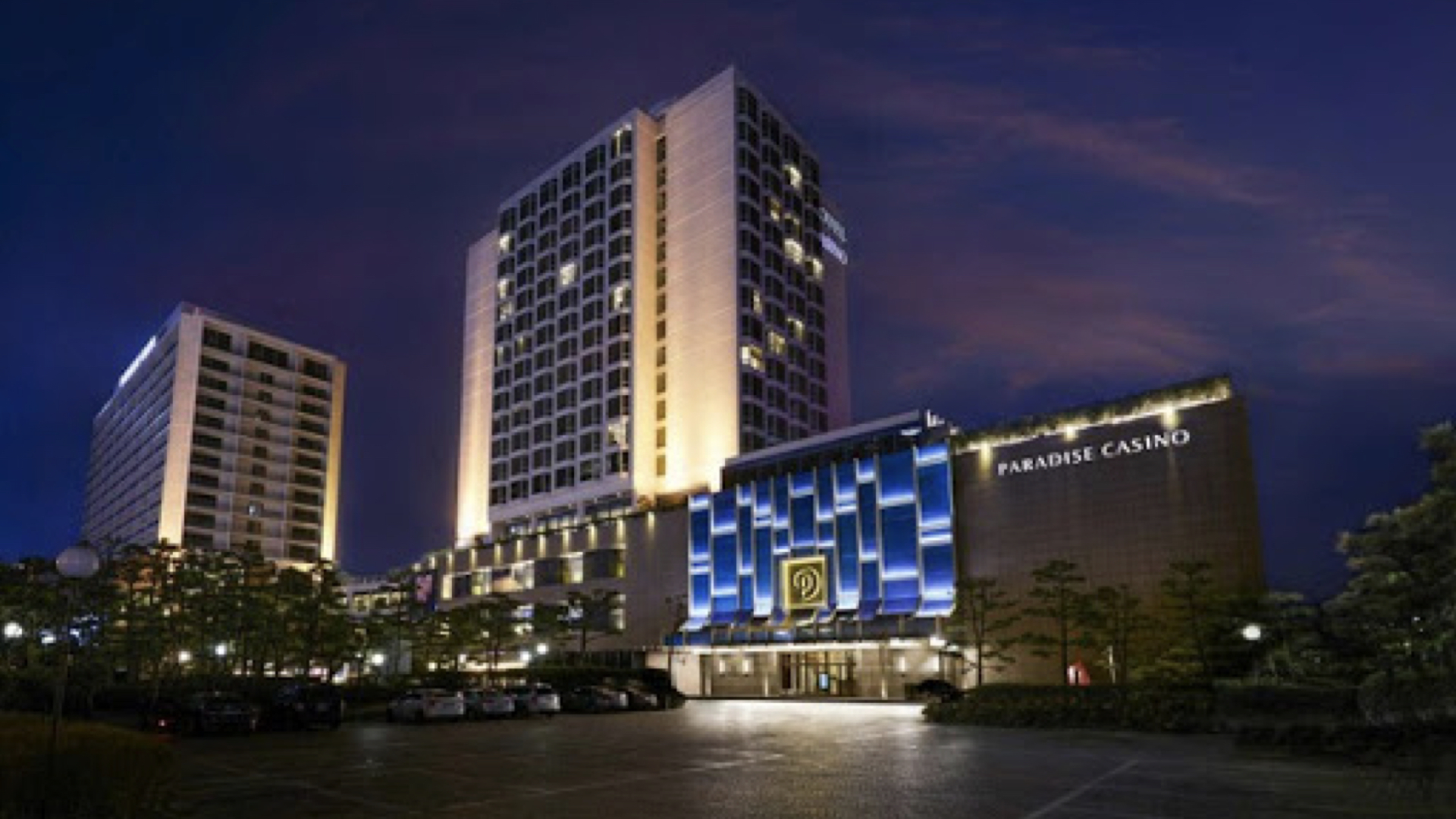 Paradise Co. announced on Thursday that the April sales of its casino division plummeted 86.1 percent from the same month last year. The total sales figure was only KRW7.93 billion (US$6.5 million).

Table sales decreased 87.1 percent to KRW6.91 billion, and machine performance shrank 71.7 percent to KRW1.21 billion won. Cumulative sales from January-April of this year have fallen by 25.8 percent from the previous year’s results.

In order to stimulate the return of its non-gaming customers, the company unveiled on Thursday its “2020 Paradise Super Week” at its hotels and resorts nationwide, including discounts of up to 40 percent.