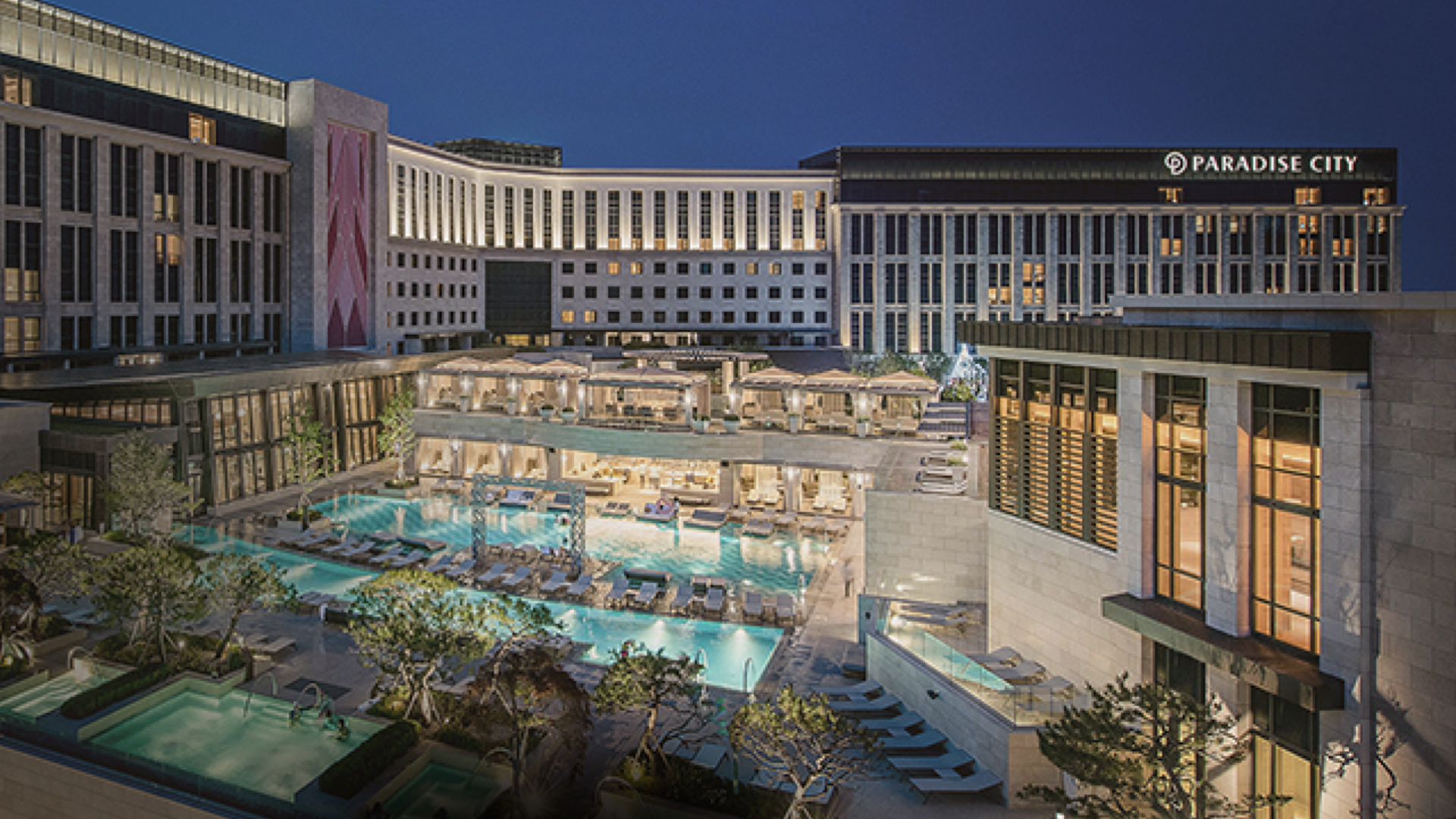 Paradise Co. announced on Wednesday that the May sales of its casino division fell 51.2 percent from the same month last year. The total sales figure was KRW29.8 billion (US$24.4 million).

Even these difficult results, however, represented something of an improvement: In April the casino division sales had been only KRW7.93 billion, 86.1 percent down from the same month last year.

South Korea had at one point seemed to have conquered Covid-19 infection, but more recently a number of new clusters have arisen.