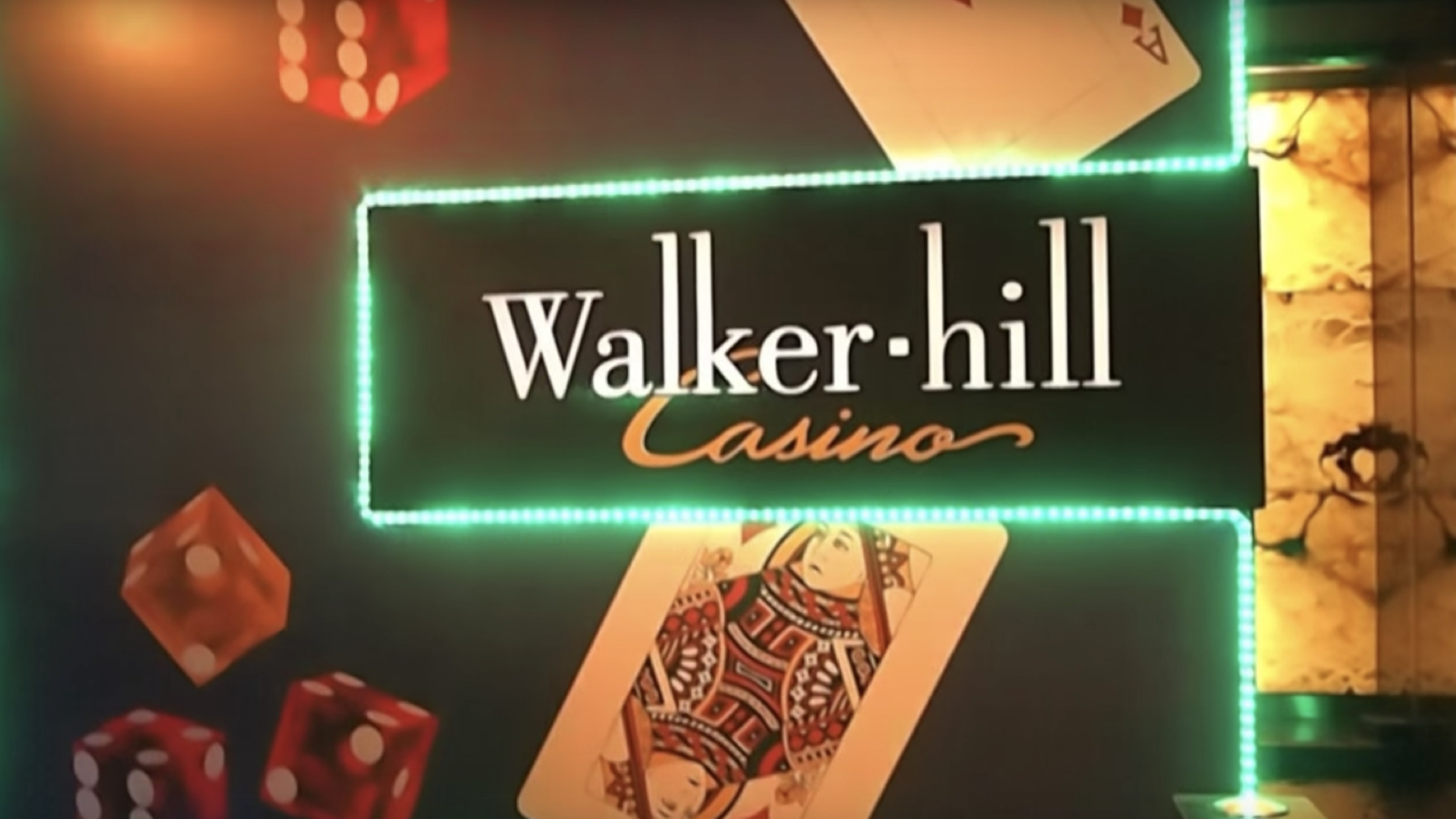 South Korea’s Paradise Co. has reported a sharp decline in its March casino revenues by 60.5 percent on a year-on-year basis.

Sales in the casino division amounted to KRW19.73 billion (about US$16 million).

Both table and machine performance were down over 60 percent during the month.

Paradise Co. had started the year strong in spite of the coronavirus crisis, recording a casino revenue rise of 16.2 percent year-on-year in February, reaching KRW64.3 billion (US$54.2 million), driven by table games revenues.

In late March, however, Paradise Co. revealed that it would suspend its four foreigner-only casinos in Seoul, Incheon, Jeju, and Busan for two weeks as a measure to help prevent the spread of Covid-19 infection.