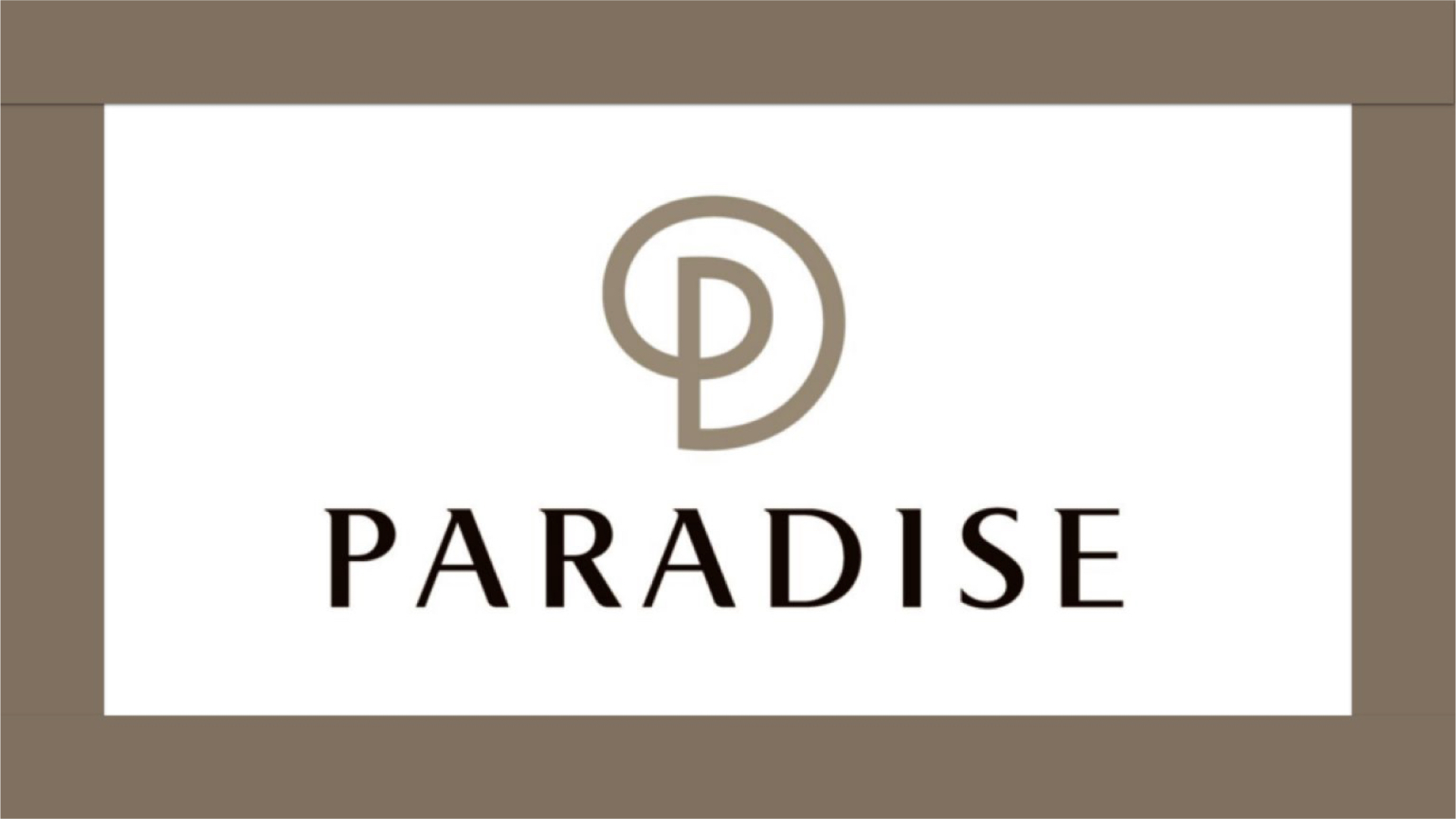 Paradise Co. has reported that its total net revenues came in at nearly KRW17.4 billion (US$14.6 million), which was a 76.4 percent decline from the same period last year.

The figure did, however, represent some improvement on the June 2020 revenues, which came in at only KRW13.7 billion.

Paradise Co’s casinos were fully closed from March 24 to April 19 due to a Covid-19 lockdown, but as they are all foreigner-only facilities, they remain crippled by the inability to receive patrons from abroad, relying instead on foreign nationals resident in South Korea.

As of July 1, about 20 percent of the firm’s executives were put on long-term unpaid leave or put into retirement as a cost-cutting measure. Since February, company executives have also faced salary cuts of between 30-50 percent.