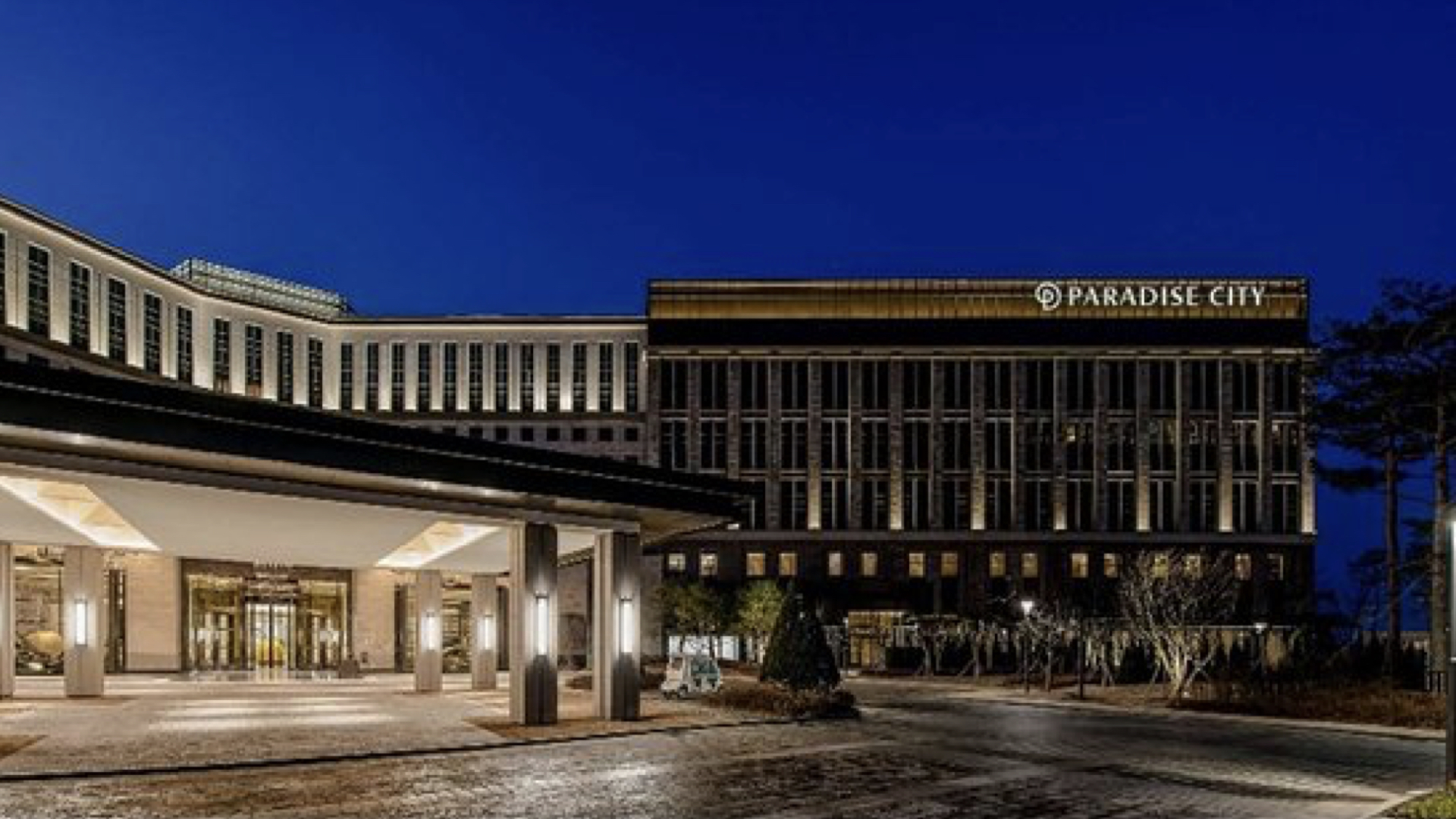 Among the firm’s four locations, Paradise City in Incheon was the star performer, accounting for about KRW37.8, or roughly half, of the total, and advancing from only KRW27.7 billion in January 2019.

Revenues at the much smaller Jeju Grand also advanced sharply over the previous year’s figure.

The firm offers no statement to accompany the numbers.

Macau - January 13, 2021
Lower operating costs and a better business mix are likely to have helped the bottom line of Macau’s operators in the fourth quarter, despite continued low revenues, Morgan Stanley says.

Elsewhere - January 18, 2021
Mohegan Gaming & Entertainment has announced that it has priced its previously announced private offering of US$1.175 billion in aggregate principal amount of 8 percent, second priority senior secured notes due 2026, at an offering price of 100 percent of the principal amount. The offering is expected to occur on or about January 26.

Thailand - January 20, 2021
Thai police have busted a large illegal gambling operation operating out of a luxury resort in the north of the company, arresting 34 people. Police seized 26 slot machines, 29 sets of cards, 60 chips and a Baccarat table.