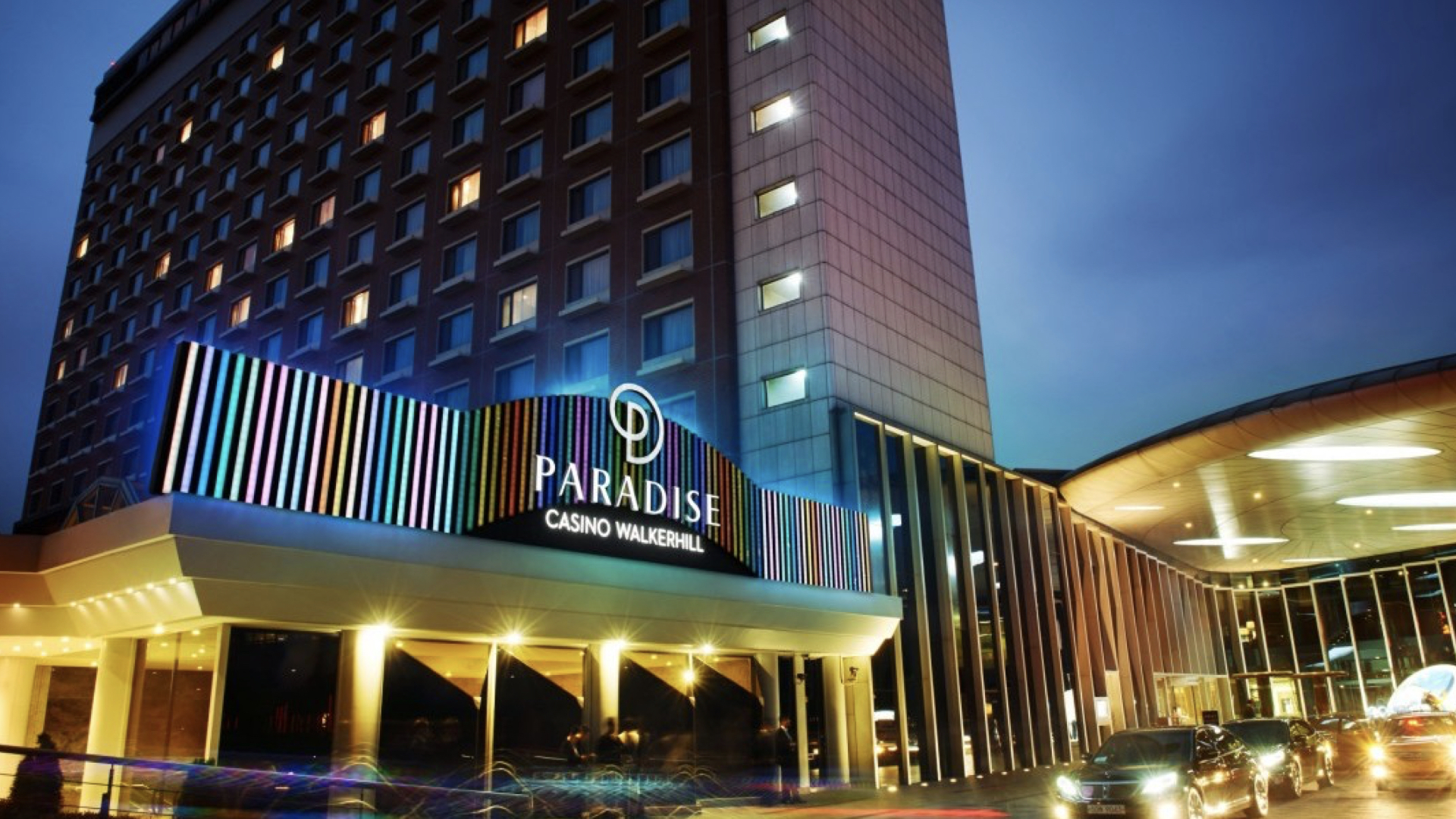 South Korea’s Paradise Co. reported a 75 percent drop in August sales compared with the same month last year, though revenue was little changed from the prior month.

The operator had total casino revenue of KRW17.30 billion ($14.5 million)  in the month. Table games were down 76.6 percent on the year at KRW15.4 billion but were unchanged on the month.

Machine games dropped 43.4 percent year on year and were down 3.3 percent on the month.

Cumulatively, year-to-date, Paradise has seen a 51.4 percent drop in casino revenue, with tables down 52.1 percent and machines down 39.4 percent.

Paradise has been forced to close its casino at its Incheon resort following a Covid-19 outbreak amongst staff.