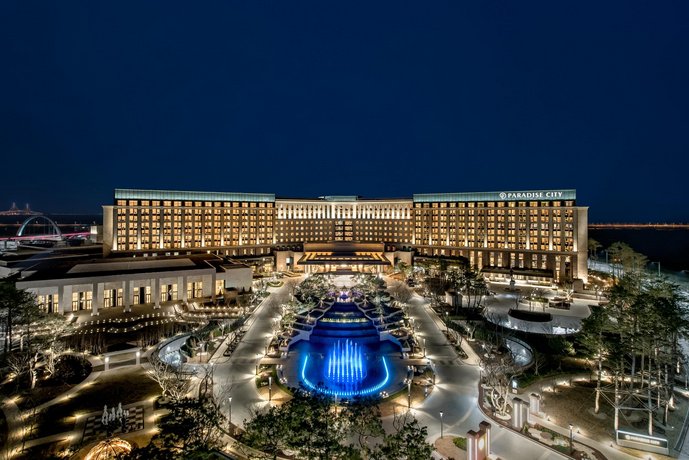 Paradise City, which is operated through a joint venture between Paradise Co. and Sega Sammy, plans to open an indoor family amusement park later this week, according to local media reports.

WONDERBOX, based on the theme of a night-time fair, will officially open on Sunday and will include carnival-style games, a bungee drop and Ferris wheel, along with parades, the company said.

“We have strengthened the entertainment side of the theme park to seek art-tainment,” Chang Wyan-ahn, Vice President of Paradise SegaSammy, was cited as saying at a press conference.

Paradise City was South Korea’s first integrated resort and is situated close to the international airport at Incheon, one of the biggest transport hubs in east Asia.

The new theme park is situated in a two-story building that covers an area of 3,933 square meters.

Paradise City’s annual sales target is 500 billion won and the resort attracted 1.2 million visitors in the year after its opening, according to the reports.